HomeFeaturedWhile You Were Sleeping: 5 stories you might have missed, June 5

While You Were Sleeping: 5 stories you might have missed, June 5

The Singapore Airlines Singapore Grand Prix has been cancelled for the second year running, announced race organiser Singapore GP, “due to ongoing safety and logistic concerns brought about by the Covid-19 pandemic”.

It noted that the “evolving and unpredictable pandemic situation around the world” had made it “increasingly challenging to stage a complex multi-faceted event for tens of thousands of local and overseas spectators”.

“To cancel the event for a second year is an incredibly difficult decision, but a necessary one in light of the prevailing restrictions for live events in Singapore,” said Colin Syn, deputy chairman of Singapore GP, in a statement on Friday night.

Russian President Vladimir Putin said on Friday he is hoping to improve deeply damaged relations with the United States when he holds his first summit with US counterpart Joe Biden later this month.

The face-to-face meeting in Geneva on June 16 comes amid the biggest crisis in ties between the two countries in years, with tensions high over a litany of issues including hacking allegations, human rights and claims of election meddling.

“We need to find ways to regularise these relations,” Putin told the Saint Petersburg International Economic Forum, adding that bilateral ties are currently at a “low level”. 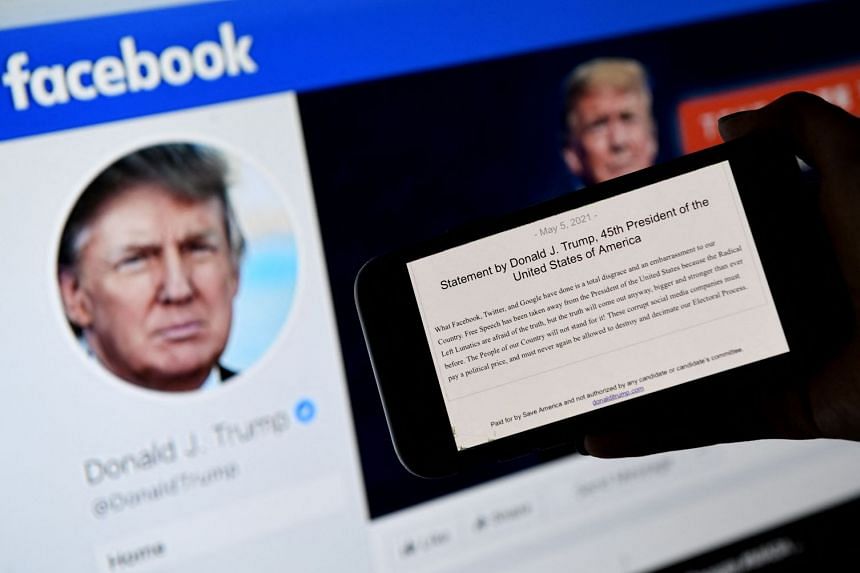 Facebook on Friday set its ban on former US president Donald Trump for two years, saying he deserved the maximum punishment for violating platform rules over a deadly attack by his supporters on the US Capitol.

The two-year ban will be effective from Jan 7, when Trump was booted off the platform, and comes after Facebook’s independent oversight board said the indefinite ban should be reviewed.

Facebook also said it will no longer give politicians blanket immunity for deceptive or abusive content at the social network based on their comments being newsworthy. 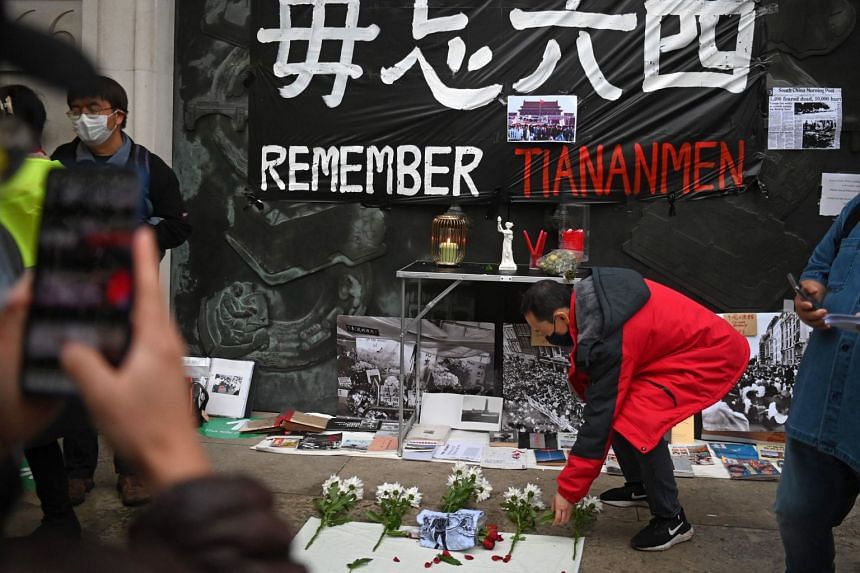 Microsoft said the issue was “due to an accidental human error and we are actively working to resolve this.” 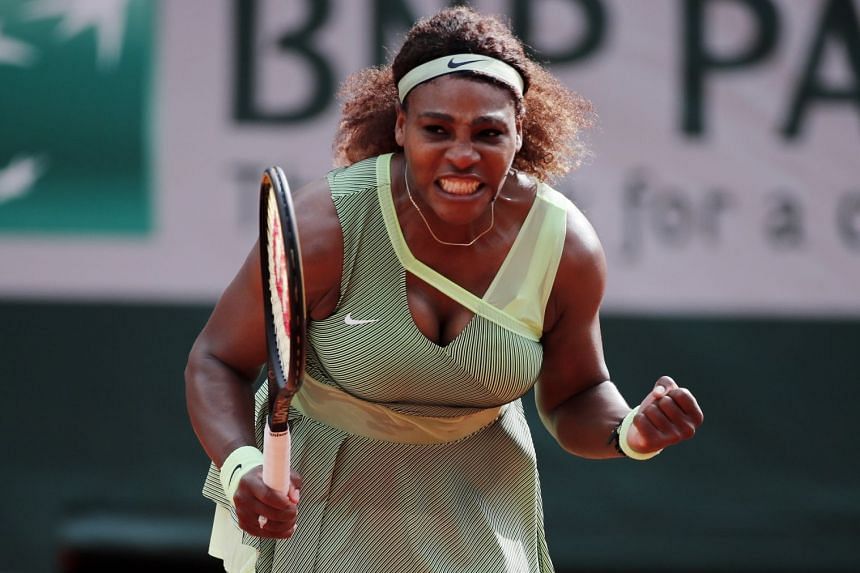 Serena Williams sent out a warning to the rest of the depleted women’s draw on Friday, with a dominant straight-sets win over Danielle Collins to reach the French Open last 16 for the first time since 2018.

Williams is now the highest seed left in her half of the draw, with all of the world’s top four absent from the second week.