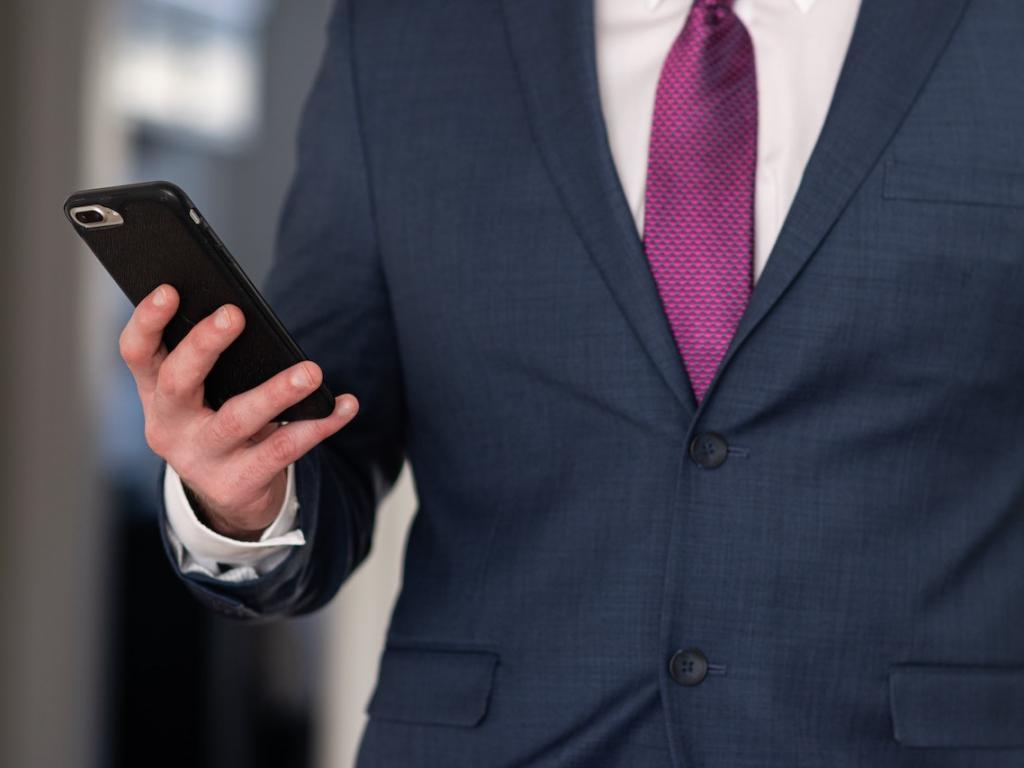 Conventional wisdom says that insiders and 10% owners really only buy shares of a company for one reason — they believe the stock price will rise and they want to profit from it. So insider buying can be an encouraging signal for potential investors, particularly when there is uncertainty in the markets or the markets are near all-time highs.

Note that with the earnings reporting season officially over, insiders overall are no longer prohibited from buying or selling shares. Here are some of the most noteworthy insider purchases that were reported in the past week.

The sponsor and 10% owner of special purpose acquisition company ARYA Sciences Acquisition III Corp (NASDAQ:ARYA) indirectly bought more than 330,000 of its shares last week. At prices ranging from $10.01 to $10.15 per share, that cost the owner more than $3.31 million. This latest transaction raised the owner’s stake to almost 490,000 shares.

The purchase of almost 47,000 more PennyMac Financial Services Inc (NYSE:PFSI) shares by a director (and frequent buyer) for an average of $62.67 per share totaled more than $2.94 million. Note that a beneficial owner sold almost 191,300 shares of this California-based mortgage company last week as well.

An officer at Franchise Group Inc (NASDAQ:FRG) acquired 50,000 shares early in the week. At $36 per share, the transactions added up to $1.80 million, and they lifted that officer’s stake to more than 400,700 shares. Note that the CEO of this operator of franchised businesses, including Liberty Tax and Vitamin Shoppe, bought a million shares back in May.

A First Financial Bankshares Inc (NASDAQ:FFIN) director purchased almost 29,800 shares early in the week. That director paid $50.85 apiece for those shares, which totaled more than $1.51 million. When Friday’s session ended, the stock was trading at $51.66 per share, which was 24 cents below the all-time high.

In the middle of the week, 1847 Goedeker Inc (NYSE:GOED) had three directors take advantage of a secondary offering to pick up a combined 557,600 shares at $2.24 apiece. Separately, an executive bought less than 600 shares of this internet retailer for $1.91 apiece. These transactions totaled around $1.25 million altogether.

Following news of an acquisition, Vishay Precision Group Inc (NYSE:VPG) had a director indirectly purchase 30,000 shares at prices ranging from $34.91 to $36.29. This added up to more than $1.05 million. But the science and technical instruments maker ended the week trading at $34.73 per share.

Dun & Bradstreet Holdings Inc (NYSE:DNB) CEO Anthony Jabbour and another officer stepped up to the buy window. The 50,700 shares they acquired altogether, at prices between $20.87 and $21.05, totaled over $1.06 million.

At the time of this writing, the author had no position in the mentioned equities.

Keep up with all the latest breaking news and trading ideas by following Benzinga on Twitter or on its YouTube channel.

(Photo by Jonathan Tasman on Unsplash)