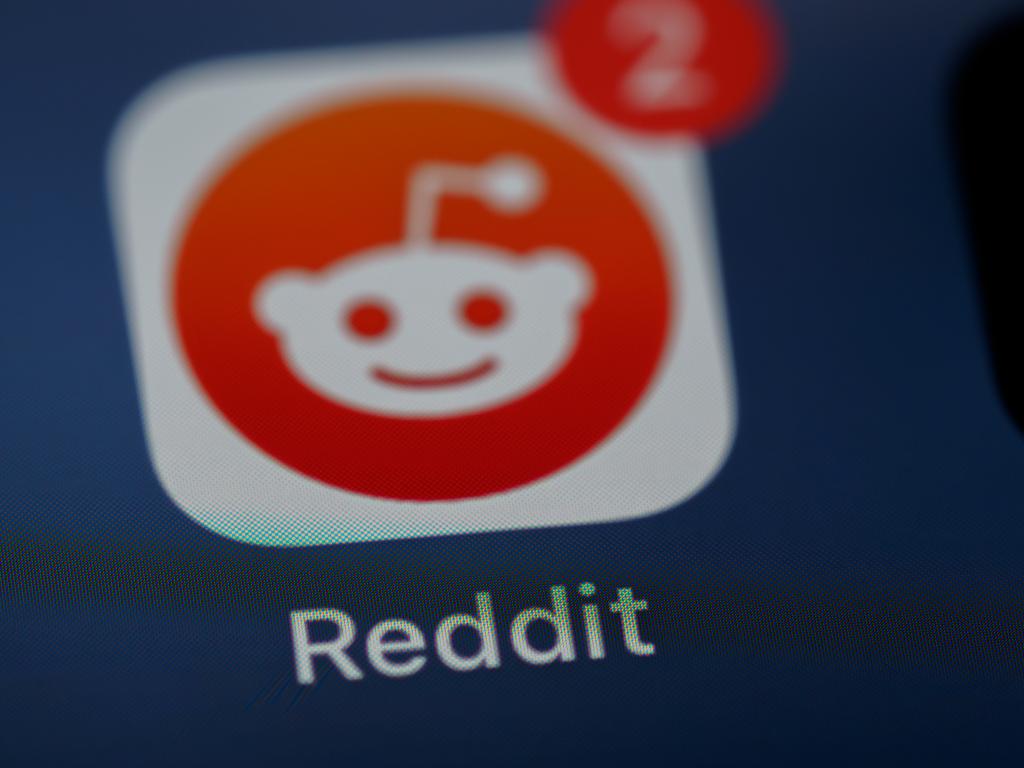 What Happened: Clover Health, which operates as a Medicare Advantage insurer, attracted 5,195 mentions on the investor forum during the last 24 hours at press time, data from Quiver Quantitative showed.

ContextLogic, an e-commerce platform company, has emerged as the second-most discussed stock with 3,543 mentions, while BlackBerry Limited (NYSE:BB) was in third place with 3,227 mentions.

Wendy’s Company (NASDAQ:WEN) is the seventh-most discussed stock on the forum, with 1,293 mentions. One post on the Reddit forum noted that the burger chain had a great financial quarter and its Twitter posts have a “reputation for meming.”

Why It Matters: The Quiver Quantitative data shows that Clover Health and ContextLogic have now emerged as the most favorite stonks – stocks that are favored by retail investors.

Clover Health, which is backed by SPAC King Chamath Palihapitiya, joined the list of top trending stocks on WallStreetBets in April amid surging short interest. The health-tech company has a short interest of 36.10% of the total float of 112.06 million shares, according to highshortinterest.com, a website that tracks stocks with short interest of over 20%.

ContextLogic is seeing increased interest as retail traders discuss price targets well above current levels and see the company as the target of a potential short squeeze.

Read Next: AMC Has Seen More Insiders Sell In Past Week Than The Entire Period Between 2017 And 2020: Report