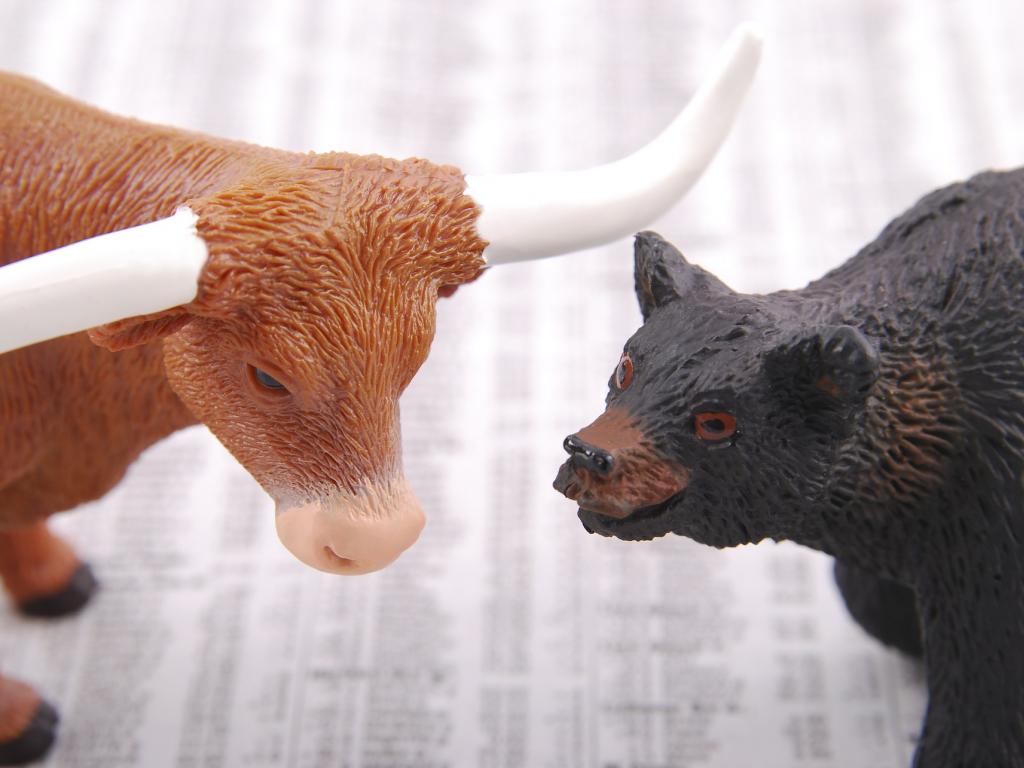 Summer arrived last week, bringing with it high prices for oil and gasoline, little signs of compromise in Congress on infrastructure spending, and major indexes below all-time highs. Also, the meme stocks started to explode all over again in the past week. And while jobless claims hit a post-pandemic low, the May employment situation report was solid but not spectacular, further easing concerns that the Federal Reserve may taper economic stimulus soon.

The Dow Jones industrials, S&P 500 and Nasdaq all ended the holiday-shortened week fractionally higher, despite a marginal dip into the red midweek.

In other news, airlines are looking optimistic, federal marijuana legalization has a powerful supporter, tariffs are back on the table, and Prime Day and the Worldwide Developers Conference, both highly anticipated, are fast approaching.

Not so eagerly anticipated, foreclosures and evictions appear to be poised to explode at the end of this month.

Through it all, Benzinga continued to examine the prospects for many of the stocks most popular with investors. Here are a few of this past week’s most bullish and bearish posts that are worth another look.

Mark Putrino’s “Is Apple’s Stock About To Rally?” discusses the signs in the charts that shares of Apple Inc. (NASDAQ:AAPL) could be about to stage some type of rebound. The stock was last seen about $20 per share below its 52-week high.

For more on Apple’s prospects, also have a look at What Are The Short- And Long-Term Outlooks For Apple Stock?

“Why Cowen Is Bullish On Boeing: ‘2022-24 Look Brighter'” by Wayne Duggan examines how fast improving air traffic is good news for Boeing Co (NYSE:BA), though investors need to take a long-term approach.

For another bullish take, check out Boeing Will Be Flying As High As $300 This Year: Lebenthal.

The strength of the capital markets will continue to act as a tailwind for Goldman Sachs Group Inc (NYSE:GS). So says the analyst featured in Adam Eckert’s “Piper Sandler Analyst Sees More Upside For Goldman Sachs.” Is the stock undervalued at current levels?

See Expert Ratings for Goldman Sachs Group for more on analysts’ expectations for this financial giant.

In Priya Nigam’s “Wells Fargo Stock Could Be A Multi-Year Transformation Story, BofA Says,” discover why Wells Fargo & Co (NYSE:WFC) stock may not reflect the catalysts ahead.

Recent headlines about recalls and setbacks in China could not have come at a worse time for electric vehicle pioneer Tesla, Inc. (NASDAQ:TSLA), according to “Do Multiple Tesla Vehicle Recalls Complicate Its Growth Story?” by Shanthi Rexaline.

On the other hand, check out AMC Playing The ‘Game’ Lot Better Than GameStop, Says NYU Professor Aswath Damodaran.

“Chairman Bob Iger Halves Disney Stake After Selling Nearly $100M Worth Of Shares This Week” by Rachit Vats explores why the board chair of Walt Disney Co (NYSE:DIS) significantly reduced his stake in the entertainment colossus.

In “Cantor Lowers Price Target On Tilray’s Stock In Anticipation Of Quarterly Earnings,” Jelena Martinovic looks at what one analyst expects from Tilray Inc. (NASDAQ:TLRY) in the wake of its merger.

In Phil Hall’s “Goldman Sachs Analyst Downgrades IMAX And Cinemark: What You Need To Know,” find out why the economic reopening isn’t enough for Imax Corp (NYSE:IMAX) and Cinemark Holdings, Inc. (NYSE:CNK).

Keep up with all the latest breaking news and trading ideas by following Benzinga on Twitter.