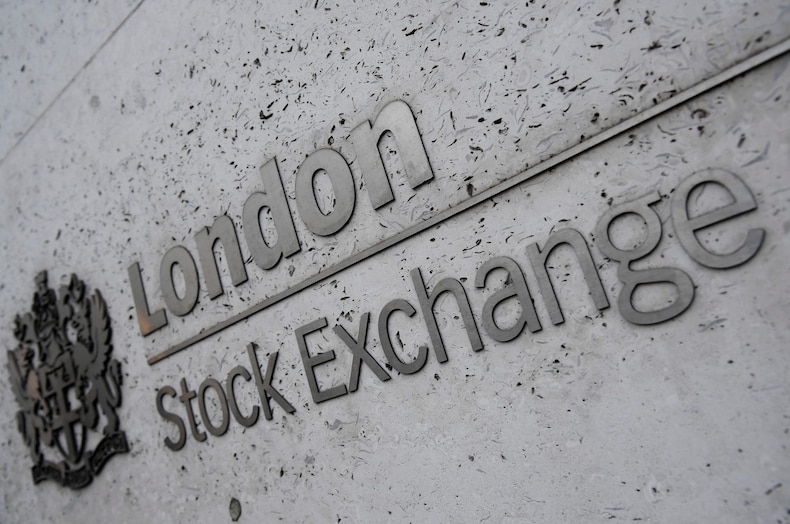 The London Stock Exchange Group offices are seen in the City of London, Britain.

EU antitrust regulators have given the green light to the London Stock Exchange’s $27 billion acquisition of data company Refinitiv, subject to a number of conditions including the sale of its Borsa Italiana operations.

The European Commission, which oversees competition policy in the 27-nation European Union, said in a press release on Wednesday that the purchase had been approved after its investigation found a number of concerns.

To address them, the LSE Group (LSEG) has agreed to divest its 99.9% stake in the Borsa Italiana group and to continue offering its global over-the-counter interest rate derivative (OTC IRD) clearing services performed by LCH Swapclear on an open access basis.

It has also agreed to provide access to the LSE venue data, FTSE UK Equity Indices, and WM/R FX benchmarks to all existing and future downstream competitors.

The duration of the OTC IRD and financial data commitments is 10 years.

“The commitments offered by LSEG fully address the competition concerns raised by the proposed transaction,” the Commission said in a statement.

“The Commission therefore concluded that the transaction, as modified by the commitments, would no longer raise competition concerns.”

Executive Vice-President Margrethe Vestager, in charge of competition policy, said: “Infrastructure competition in trading services and access to financial data products on fair and equal terms is essential for the European economy and in particular for consumers and businesses.

“Today, we can approve the proposed acquisition of Refinitiv by LSEG because LSEG offered commitments that will ensure that the markets will remain open and competitive and the acquisition will not lead to higher prices or less choice and innovation for these products.”