HomeFeaturedWhile You Were Sleeping: 5 stories you might have missed, May 31

While You Were Sleeping: 5 stories you might have missed, May 31

US spied on Merkel, European allies with Danish help: Reports

The US spied on top politicians in Europe, including German Chancellor Angela Merkel, from 2012 to 2014 with the help of Danish intelligence, Danish and European media reported on Sunday.

German Chancellor Angela Merkel, then-foreign minister Frank-Walter Steinmeier and then-opposition leader Peer Steinbruck were among those the NSA had spied on, DR said.

Far-right party leader Naftali Bennett threw his crucial support on Sunday behind a “unity government” in Israel to unseat Prime Minister Benjamin Netanyahu, in what would be the end of a political era.

Bennett’s decision, which he announced in a televised address, could enable opposition chief Yair Lapid to put together a coalition of right-wing, centrist and leftist parties and hand Netanyahu his first election defeat since 1999.

Lapid, head of the centrist Yesh Atid party that finished second to Netanyahu’s right-wing Likud in an inconclusive March 23 national ballot, faces a Wednesday deadline from Israel’s president to announce a new government. 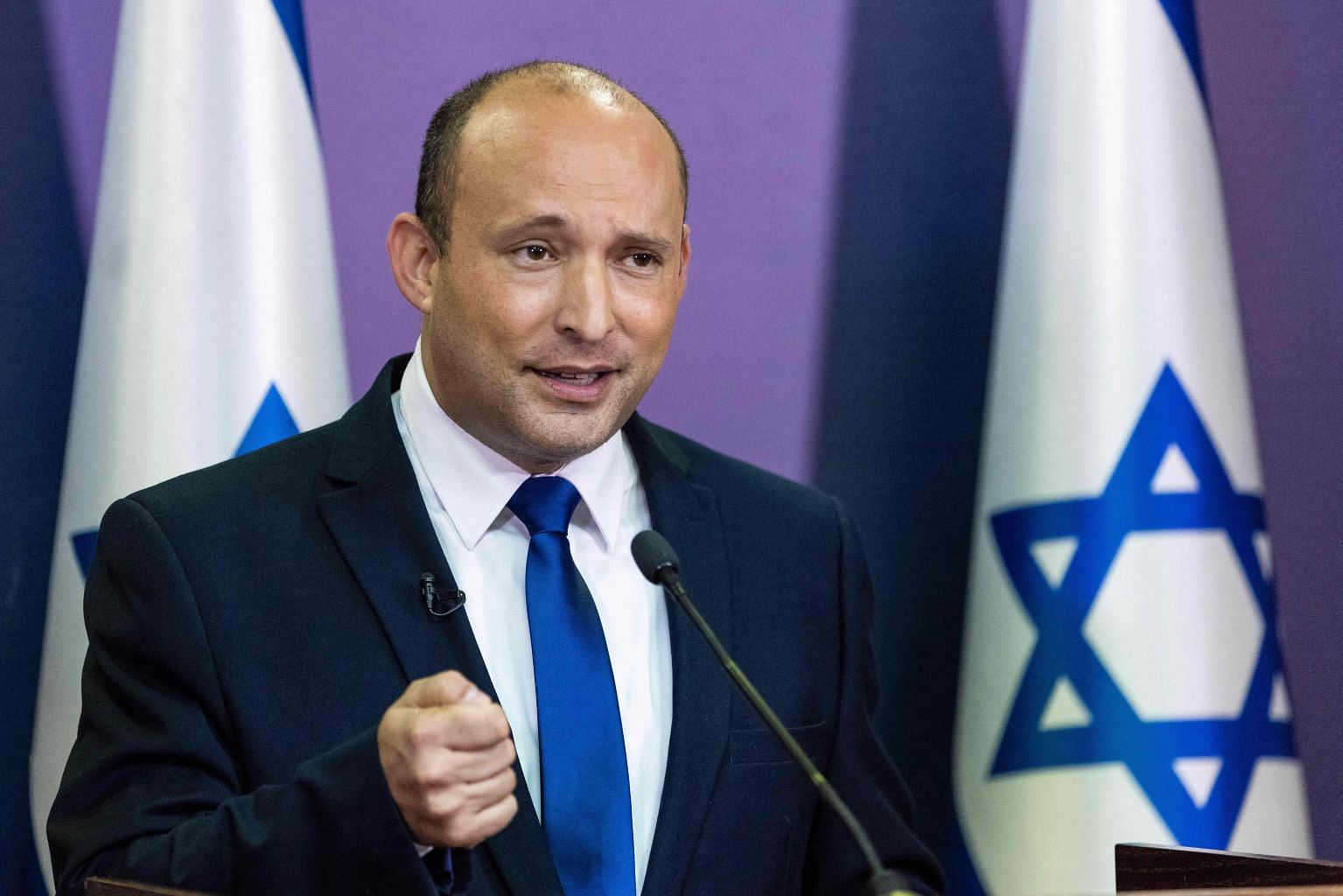 Naftali Bennett, Israel’s likely next prime minister, is a self-made tech millionaire who dreams of annexing most of the occupied West Bank.

Bennett has said that creation of a Palestinian state would be suicide for Israel, citing security reasons.

But the standard-bearer of Israel’s religious right and staunch supporter of Jewish settlements said on Sunday he was joining forces with his political opponents to save the country from political disaster. 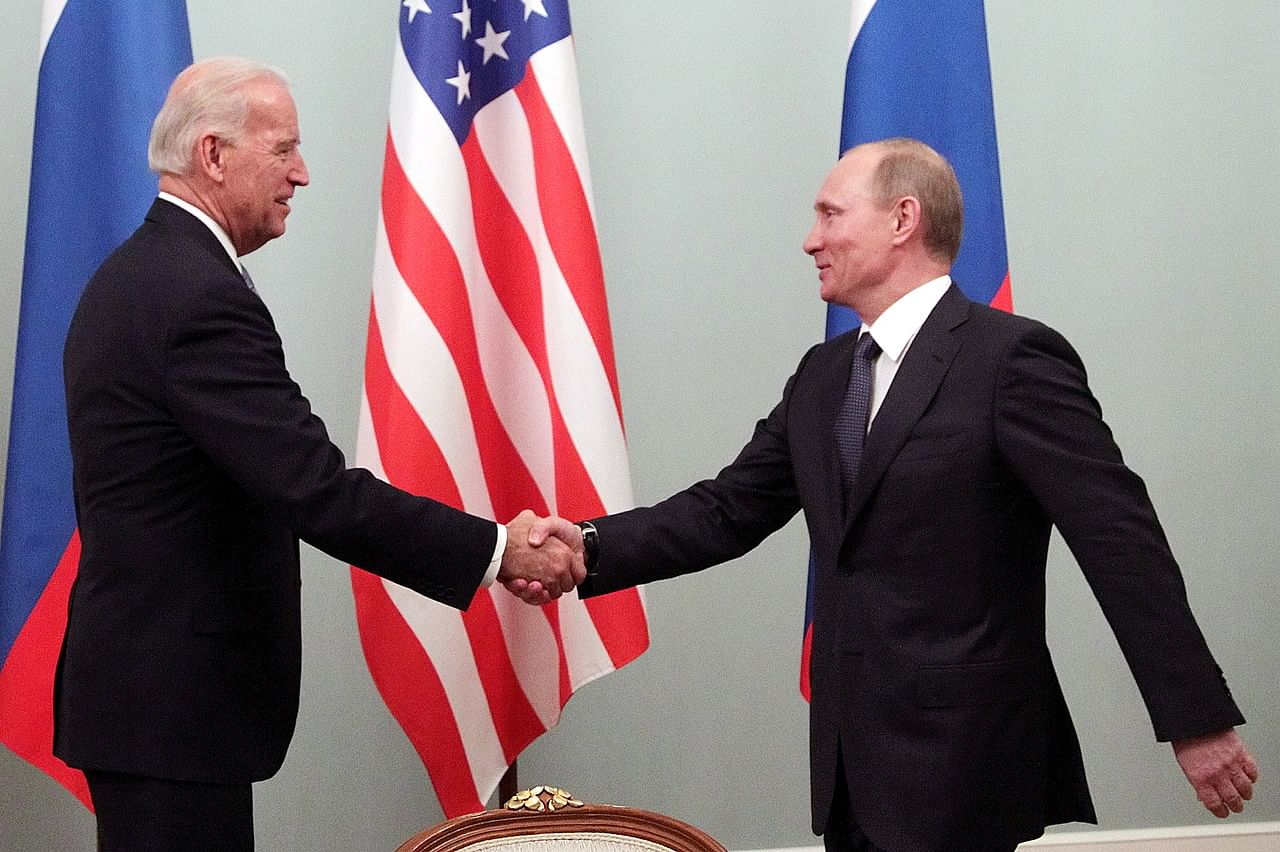 US President Joe Biden pledged Sunday to press Russian leader Vladimir Putin to uphold human rights when they meet in Geneva next month for their first summit.

The face-to-face meeting with the Kremlin leader comes amid levels of tension not seen for years, with Washington now dialling back its ambitions to little more than establishing a relationship in which both sides understand each other and can work together in specific areas.

“I’ll be meeting with President Putin in a couple of weeks in Geneva, making it clear that we will not – we will not stand by and let him abuse those rights,” Biden said in a speech referring to the summit, which is set for June 16. 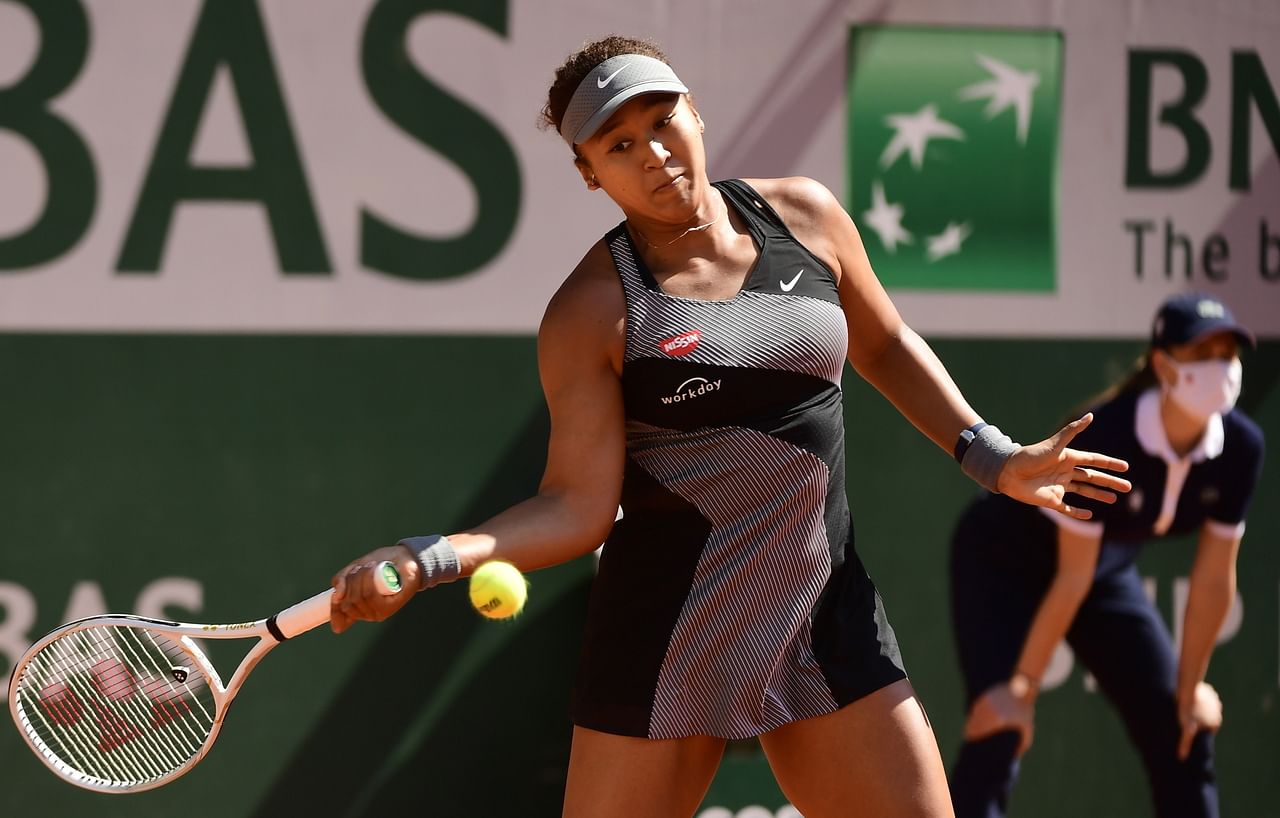 Naomi Osaka was fined US$15,000 (S$28,000) by Grand Slam organisers for skipping a news conference following her first-round win at the French Open on Sunday (May 30), and was also warned of possible expulsion from Roland Garros and future majors if she fails to meet her media commitments.

In the run up to the claycourt major, the world number two announced she would boycott news conferences while in Paris to raise awareness of players’ mental well-being, saying the nature of questions from journalists is like “kicking a person when they are down”.

Osaka started her French Open campaign with a 6-4 7-6(4) win over Romanian Patricia Maria Tig and then snubbed the post-match news conference, although the four-time Grand Slam champion did hold a court-side interview immediately after the contest.