HomeFeaturedWhile You Were Sleeping: 5 stories you might have missed, June 7

While You Were Sleeping: 5 stories you might have missed, June 7

Meghan, Britain’s Duchess of Sussex, has given birth to her second child, a baby girl, whom she and husband Prince Harry have named after Queen Elizabeth and his late mother Princess Diana.

Lilibet ‘Lili’ Diana Mountbatten-Windsor was born on Friday at the Santa Barbara Cottage Hospital in California, with Harry in attendance.

Boko Haram leader ‘kills self’ in fight with rival Islamists

Boko Haram’s leader Abubakar Shekau killed himself in a fight against rival jihadist fighters from the Islamic State West Africa Province (Iswap) according to audio AFP obtained from the group Sunday, two weeks after reports emerged that he had died.

His death marks a major shift in Nigeria’s 12-year-old jihadist insurgency that has killed more than 40,000 people and displaced around two million in the northeast.

Boko Haram has not yet officially commented on the death of their leader while the Nigerian army said it was investigating the claim.

Kamala Harris’ plane forced to turn around due to technical fault 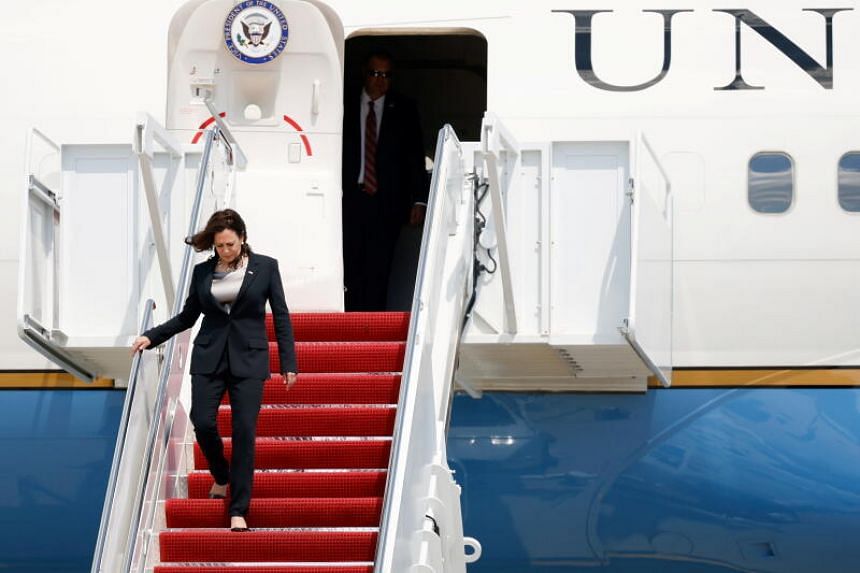 US Vice President Kamala Harris’s plane was forced to land soon after take-off on Sunday due to a technical problem on her way to Guatemala for her first international trip.

“I’m good. I’m good,” Harris told reporters, giving a thumbs-up after exiting the plane when it returned to Joint Base Andrews on the outskirts of Washington. “We all said a little prayer, but we’re good.” Harris’s spokeswoman Symone Sanders said that the vice president would switch planes and no major delays in her itinerary were expected.

“It is a technical issue. There are no major safety concerns,” Sanders said. 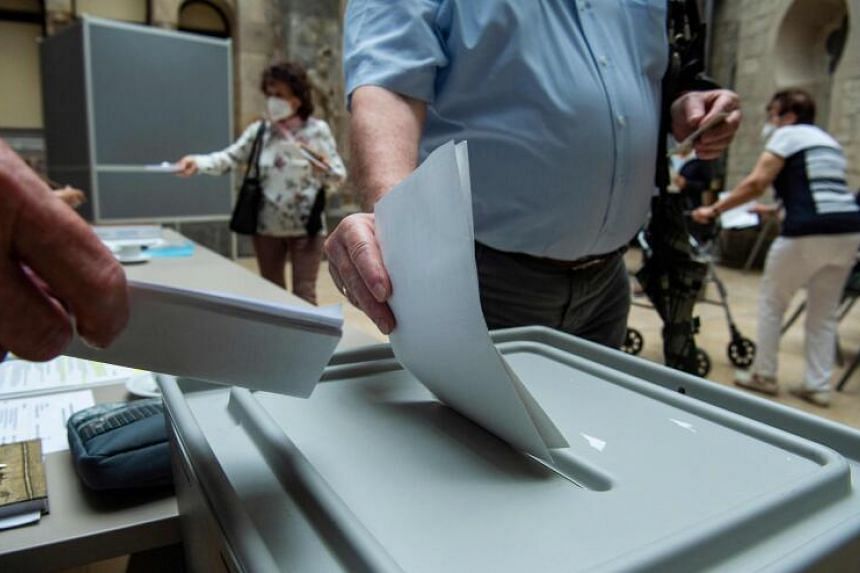 Chancellor Angela Merkel’s conservatives look set for a resounding victory in a state election in eastern Germany on Sunday, in a boost to Armin Laschet, who hopes to succeed her in September’s national election.

An exit poll for public broadcaster MDR had the Christian Democrats (CDU) on 36 per cent, up more than 6 points on five years ago, and far ahead of the far-right Alternative for Germany (AfD), who were on 22.5 per cent, slightly down on the previous election.

Polls ahead of the election had placed the AfD as little as one point behind the CDU, triggering nervousness in Merkel’s party, with some analysts suggesting a slender margin of victory might cost Laschet his candidacy.

Tennis: Williams knocked out of French Open by Rybakina as quest for 24th Slam goes on 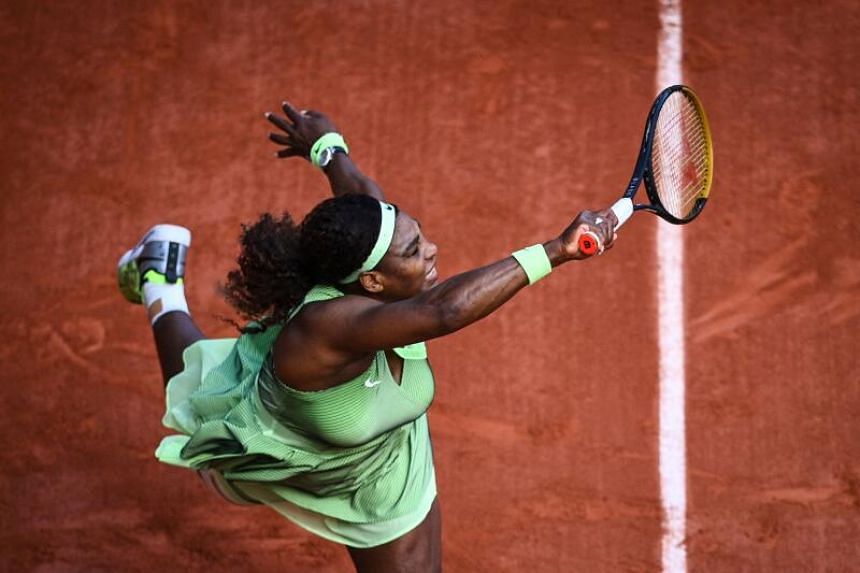 The 39-year-old American, still one short of Margaret Court’s all-time record of most Grand Slam singles titles, has not gone beyond the fourth round at Roland Garros since losing the 2016 final.

Russian-born Rybakina, 21, extended her best run at a major as she advanced to her first quarter-final, where she will face Anastasia Pavlyuchenkova for a spot in the last four.