HomeMarketsWhat the Super Bowl reveals about the state of advertising now

What the Super Bowl reveals about the state of advertising now

Hi and welcome to this weekly edition of Insider Advertising, where we track the big stories in media and advertising.

Remember you can sign up to get this newsletter daily here. 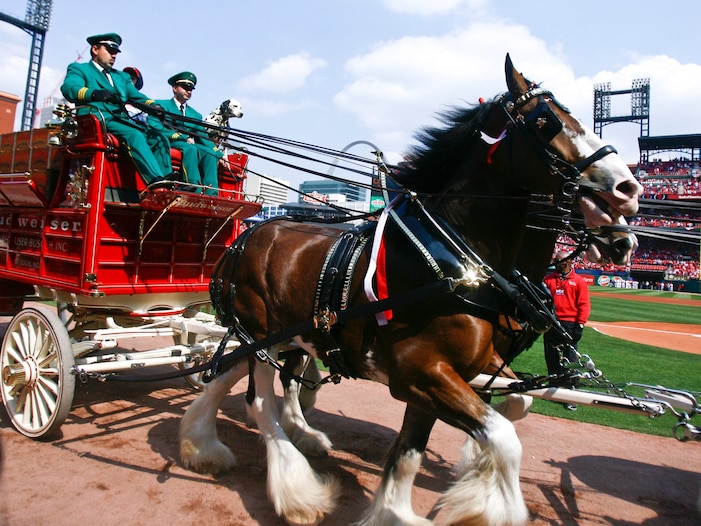 What the Super Bowl reveals

The list of current advertisers includes companies have been thriving in the pandemic, like food-delivery apps and fast-food chains that are taking advantage of online ordering.

With many topics off-limits for ads, the Super Bowl also highlights the way brands are tying themselves to issues to win over consumers who increasingly care about what companies stand for. 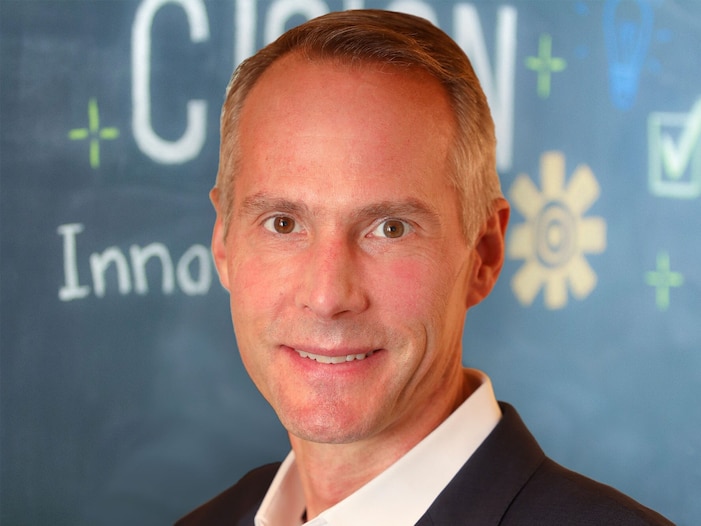 Cision is the biggest player in the $4.1 billion PR software space, with clients like Edelman and Google and a reputation for charging top prices.

Since Cision was acquired by Platinum Equity in January 2020, it’s shifted sales strategies, tried to sell its biggest property, Trendkite, and sought to merge with its top rival, Meltwater, Patrick Coffee and Sean Czarnecki report. Most recently, it just laid off staff after a string of top execs left.

Now, insiders are wondering what’s next for the company and if their jobs are secure.

From Patrick and Sean’s reporting:

Platinum’s goal was to integrate the 4,000-person company’s 12 acquisitions and use its position to dominate the industry, former employees said.

But current and former Cision employees say there’s been a lack of communication from leadership since the Platinum acquisition, leading to confusion across the workforce.

“It is not a very transparent organization around changes and layoffs,” said a source.

Read their full story here: Insiders at PR software giant Cision are wondering what’s next after layoffs and an exodus of top execs 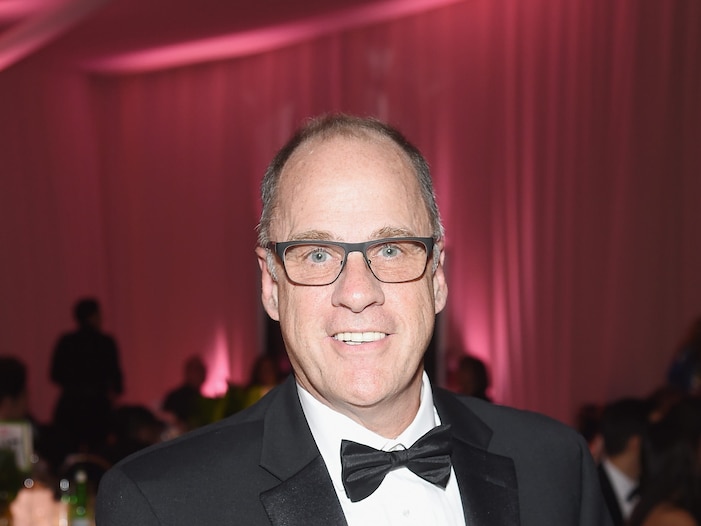 Blast from the MoviePass

Ted Farnsworth, the former chairman of MoviePass, is back.

He’s cofounder of a new venture called Zash that’s looking for media, entertainment, and content-focused technology companies to invest in.

Prospective partners might be interested in a refresher on MoviePass, which burned hundreds of millions of dollars before going bankrupt. Farnsworth also has a long history in penny stocks.

Read the rest here: The exec who oversaw MoviePass as it spiraled into bankruptcy is back with a new publicly traded venture – a month after he was part of an $8 million settlement with investors

Thanks for reading, and see you here next week.