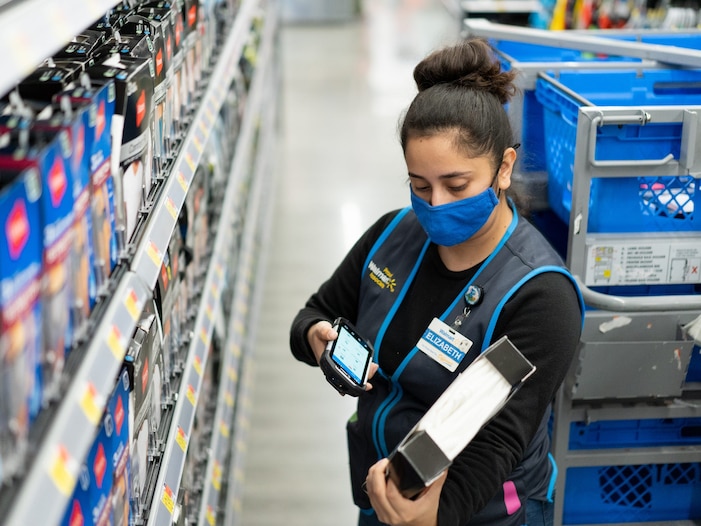 The store that has everything wants to launch a fintech.

Walmart said on Monday afternoon it was starting a fintech “to develop and offer modern, innovative and affordable financial solutions,” according to a release.

Details on the venture are vague, outside of the involvement of well-known fintech investor Ribbit Capital – which has backed the likes of Affirm, Robinhood, and Coinbase.

Walmart is no stranger to the world of fintech. It already runs a fintech accelerator – TailFin Labs – with banking-as-a-service provider Green Dot.

And while it’s unclear what Walmart hopes to do with this unnamed fintech, there is no doubt it’s already in a fantastic position to succeed. The retail giant has millions of customers and employees to target with whatever it’s offering. With customer acquisition costs often a top-of-mind concern for startups, that gives Walmart’s project a massive leg up.

If you’re not yet a subscriber, you can sign up here to get your daily dose of the stories dominating banking, business, and big deals. 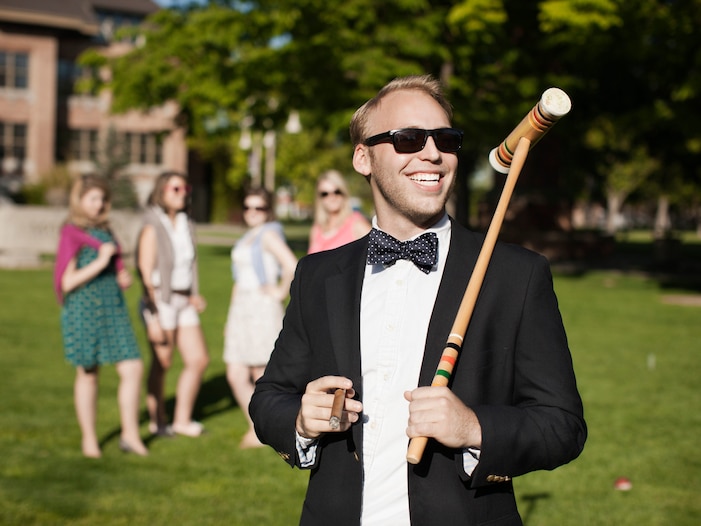 The bonuses are coming.

It’s the most wonderful time of the year for those in finance. A time when the pain and stress from the long hours put in all year are forgotten thanks to a healthy direct deposit.

Year-end compensation will be particularly interesting this time around, as 2020 was such an unusual year.

We’ve got the full rundown on the entire 2021 bonus-announcement season. 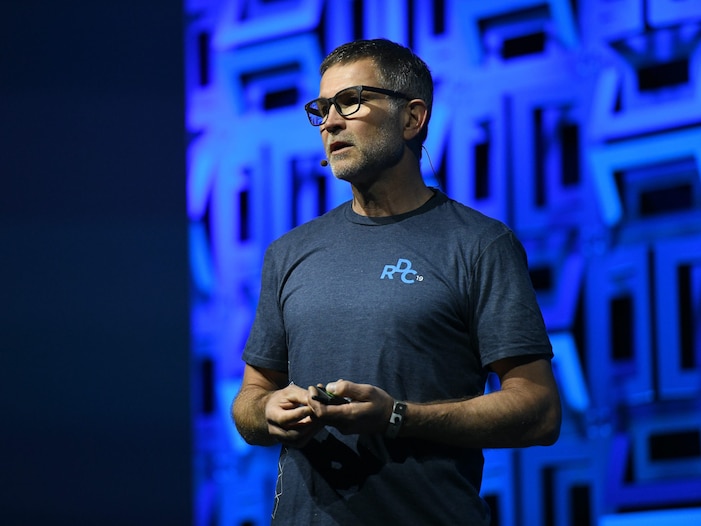 David Baszucki, founder and CEO of Roblox, presents at the Roblox Developer Conference on August 10, 2019 in Burlingame, California.

Roblox – the video-game company your kids probably know more about than you – announced it is going with a direct listing, not a traditional IPO. With no need for underwriters, that changes the role bankers would traditionally play. Read more about what Roblox’s switch means for Wall Street. 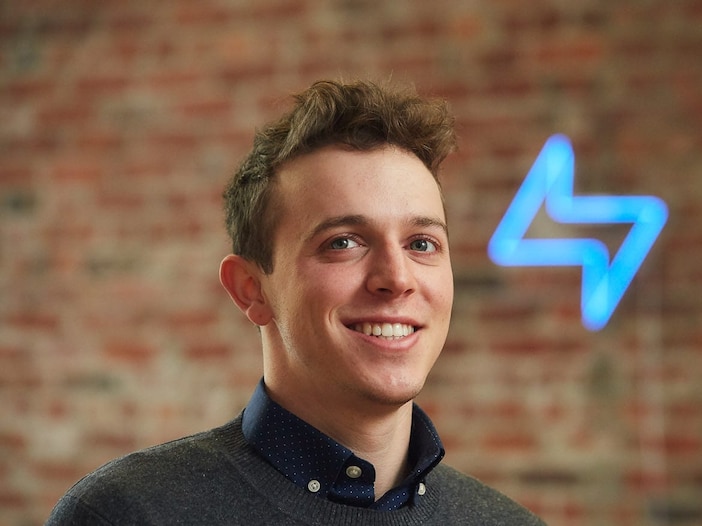 E-commerce continues to boom, leaving many merchants to consider how to make their checkout as seamless as possible. Enter Bolt, a fintech aimed at smoothing that process. The startup recently hired Maju Kuruvilla, a former Amazon exec, to be its first CTO. Kuruvilla and Ryan Breslow, Bolt’s cofounder and CEO, discuss the hire. Read more here. 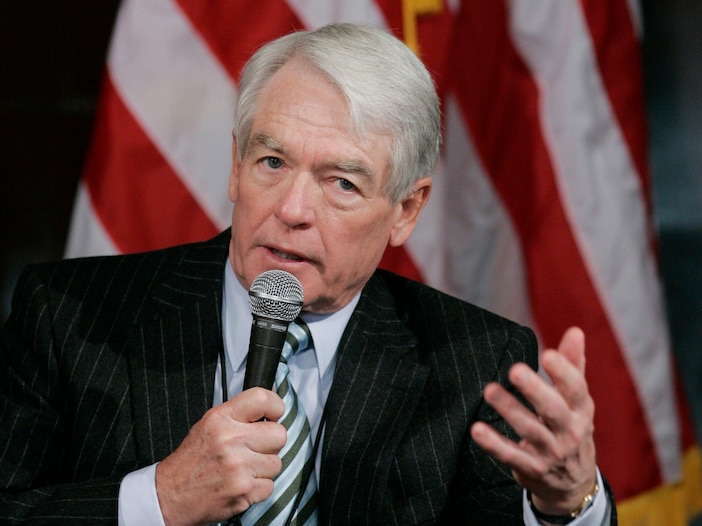 In the wake of last week’s events in Washington, D.C., some financial firms are putting a pause on political donations. Here’s the latest on what Charles Schwab plans to do in that space. Read more here. 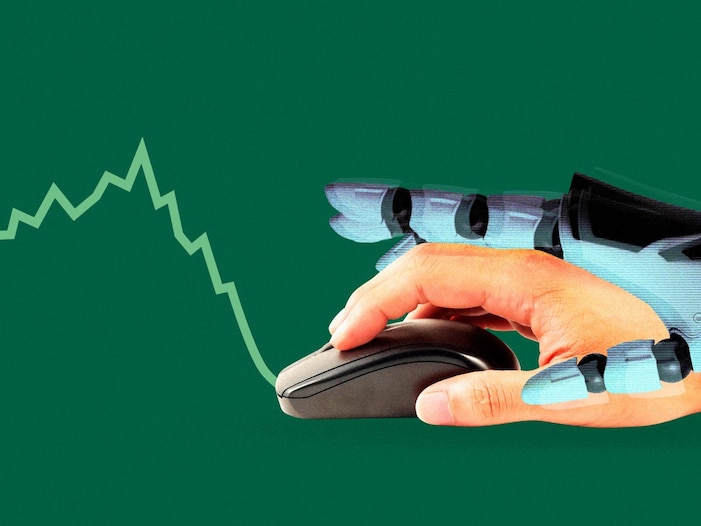 A former WorldQuant exec (Alexander Chernyy) and Jefferies trader (Christopher Dean) have started a new quant hedge fund. Get the full inside scoop on the launch. See more here.