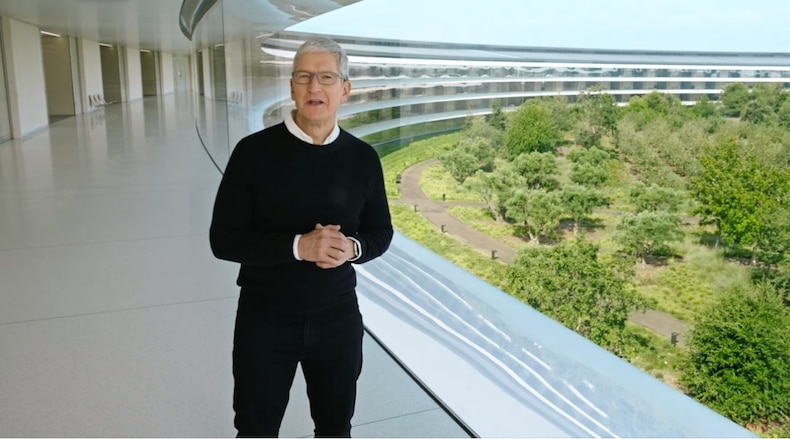 Apple on Wednesday is expected to post quarterly revenue topping $100 billion for the first time, according to Wall Street analysts.

The consensus estimate is $102.76 billion in sales for the quarter ended December 31, Apple’s fiscal first quarter, according to 27 analysts estimates via Yahoo Finance.

The highest estimate is $110.21 billion, according to the site.

“We are buyers ahead of what we expect to be a record December quarter print,” Morgan Stanley analysts Katy L. Huberty and Erik W. Woodring wrote in a research note. The analysts have an “overweight” rating on Apple’s stock, with a price target set at $152.

At the $102.76 billion midpoint of revenue estimates, Apple’s quarterly revenue would mark an about 16% gain from the year-earlier quarter, according to Yahoo Finance.

The company is scheduled to post results after markets close on Wednesday.

Amazon is also expected to top $100 billion in quarterly sales when it reports results on February 2, Yahoo Finance also reports. Both companies would join a small group of others US firms, including Walmart, that have hit the $100 billion revenue milestone. 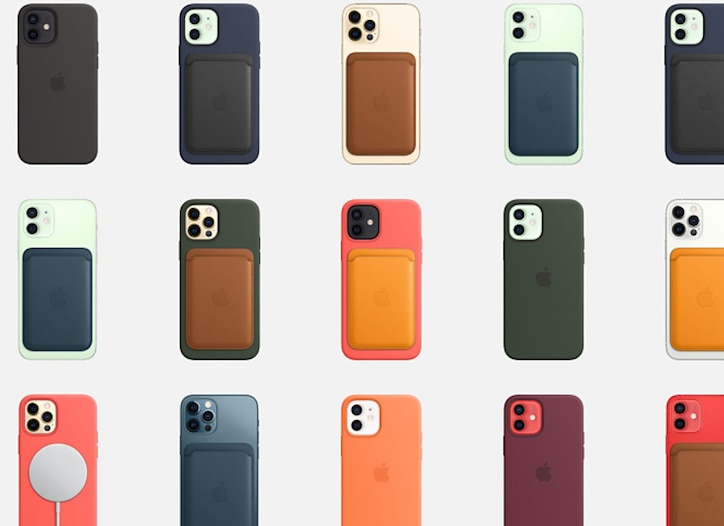 Last summer, Apple made history as the first US-listed company to top $2 trillion in market value. Some attributed that record-smashing valuation to the company’s ability to keep customers locked into Apple’s iPhone ecosystem.

Similarly, the growth in the holiday quarter is expected to be driven by iPhone sales, as the new 5G models gain traction, according to analysts. Morgan Stanley’s research said last year’s iPhone launch was the most successful in the last 5 years.

The pandemic-fueled remote working trend is also driving sales of new iPads, desktops, and laptops, according to research from Morningstar analysts.

The analysts wrote in a note originally published before Thanksgiving and re-published last week: “CEO Tim Cook expects iPhone revenue to grow in the December quarter despite the new iPhone 12 being launched a couple of weeks later in the quarter, though he did not specify the magnitude of growth. Meanwhile, all other products and services are expected to grow in the double digits.”

The company’s “firing on all cylinders,” with its offerings, according to an Argus Research Company analyst, who also has a buy rating on the stock.

Apple reportedly has a range of new products in various stages of testing. It’s reportedly testing folding iPhone screens, developing self-driving vehicles, and working on its first headset, which will reportedly be expensive.