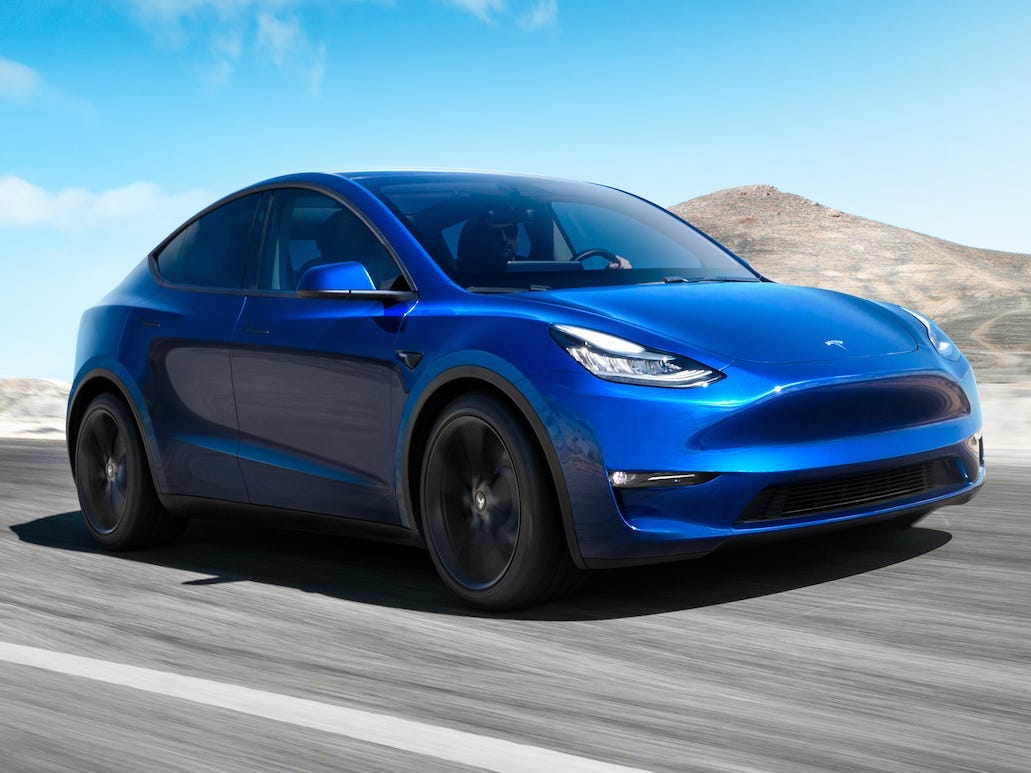 A second Tesla Model Y owner has reported an issue with the vehicle’s glass roof, telling Business Insider the company reached out for an engineering quality “inspection” and discovered it wasn’t properly attached.

On October 7, a day after Business Insider reported that a California family saw their Model Y’s roof detach on the highway, Nevada realtor Joe Fraga said he received an email from Tesla.

“Tesla has selected your car to participate in an engineering quality study,” a Tesla regional service manager wrote, according to an email shared with Business Insider. “We want to make sure you do not experience any issue with the roof glass and want to inspect and validate proper adhesion.”

When he brought the car in to be inspected on October 14, Fraga told Business Insider that Tesla’s technicians said that “it needed to be redone and would not let me take it until they were finished.” Fraga said the service center told him that they needed to get primer to repair it, and that the roof posed a “safety issue.”

Tesla has yet to publicly comment on the first report that a Model Y’s roof “lifted off,” but Fraga’s story, and an email shared with Business Insider, suggest the company is concerned about the issue. In recent months, Tesla has faced repeated complaints about its electric SUV’s quality control. Early details of Fraga’s roof issue was first reported by InsideEVs.

In an internal email leaked in June, Elon Musk addressed quality concerns, telling employees that they needed to “minimize rectification needs” from Model Y manufacturing, according to prior Business Insider reporting. Rectification means that a car needs to be fixed between heading off the production line and being delivered to the consumer.

Tesla and a Tesla service center did not respond to Business Insider’s requests for comment.

Tesla has selected your car to participate in an engineering quality study for inspection of Model Y roof glass; as part of Tesla’s commitment to reliability, we want to make sure you do not experience any issue with the roof glass and want to inspect and validate proper adhesion.  This inspection should add no longer than 15 minutes to your visit and we want to perform it at no cost to you. Utilizing your Tesla mobile app, you will be able to schedule an appointment at your local service center at the date/time desired. Thank you for helping Tesla strive towards its ongoing commitment to quality.