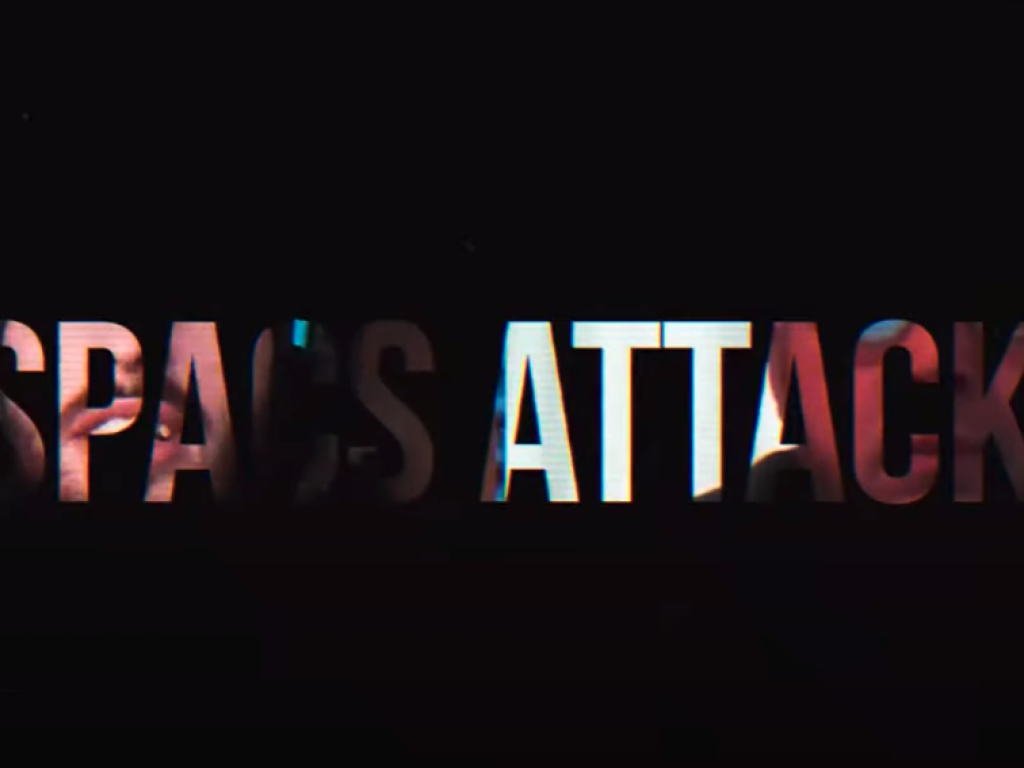 Last week featured six announced SPAC deals and featured earnings from several well-known former SPACs. Here is a look back at the week that was SPACs for deals, rumors and headline news all covered on Benzinga’s “SPACs Attack.”

Among the investors in Babylon Health is Palantir.

The company is seeking to “re-engineer the $10 trillion global healthcare market to better align systemwide incentives and shift the focus from reactive sick care to preventative healthcare.” The result from Babylon will be reduced costs and better health care for its members.

The company offers Babylon 360, a digital-first care service and Babylon Cloud Services, a self-care tool for patients and clinicians.

Babylon Health has projected revenue of $321 million in fiscal 2021, which would be a 305% year-over-year increase.

The long wait is over to see what company Bill Ackman will acquire with the Pershing Square Tontine Holdings Ltd (NYSE:PSTH) SPAC.

Ackman confirmed the company is in the process of acquiring a 10% stake in Universal Music Group, currently owned by Vivendi SE (OTC:VIVHY) and Tencent Holdings ADR (OTC:TCEHY).

The deal would value Universal Music Group at $42 billion, including UMG being spun-off and publicly listed in Europe. PSTH shareholders will own stakes in three separately traded securities after the completion of the transaction, a pro-rata share of UMG, a pro-rata share of PSTH and one five-year right per share (a SPAR) of Pershing Square SPARC Holdings.

Universal is the largest music company in the world with rights to artists including Lady Gaga, Taylor Swift, Billie Eilish, The Weeknd, Queen, The Beatles and Bob Dylan.

Universal had some of the most played artists on Spotify Technology SA (NYSE:SPOT) in the last year and the first quarter of 2021.

BigBear.ai provides data analytics for sectors that include the national security and defense community and the commercial sector. The company uses artificial intelligence and machine learning at scale to provide decision support for its customers.

SPAC Rumors: According to a report from TechCrunch, autonomous vehicle company Aurora is in talks to go public with Reinvent Technology Partners Y (NASDAQ:RTPY). The deal could value the company at a range of $12 billion to $20 billion and be announced in the coming weeks.

Reid Hoffman, who is a leader of the Reinvent SPACs, was previously an investor in the company.

Aurora acquired the self-driving unit of Uber Technologies (NYSE:UBER) valuing the combined company at $10 billion. As part of the deal, Uber owns 26% of Aurora.

A partnership was signed by Aurora with Volvo Trucks for autonomous semi-truck development in North America earlier this year.

The partnership includes the development of takeoff and landing sites for Joby’s aerial ridesharing service set to launch in 2024.

REEF is the country’s largest parking garage operator and could provide more than 5,000 sites in North America and Europe for Joby Aviation. The initial focus will be on key areas in Los Angeles, Miami, New York and San Francisco.

Topps reported first-quarter sales of $166.6 million, a year-over-year increase of 55%. The company said it has a licensing partnership with Topps to offer physical and digital products and the two will continue to release NFT trading card products.

Shares traded down earlier in the week on news of a new MLB NFT partnership with Candy Digital, a new platform from Fanatics, Michael Novogratz and Gary Vee.

The Original Bark Co (NYSE:BARK) started trading under its new name and ticker. The company saw shares trade down Monday on a warning issued by the company after ties to a dog dying that the owners linked to a Barkbox product.

Chamath Palihapitiya filed for four new SPACs, this time targeting the biotech sector with partner Suvretta. Each SPAC is seeking to raise $200 million and contains no warrants.

The filings suggest targeting companies that can improve the quality of life including treatment options for the central nervous system, neurodegenerative diseases, psychiatric diseases and addiction.

Be sure to tune into “SPACs Attack,” Monday through Friday, 11 a.m. EST. Here are the links to the past week’s shows.