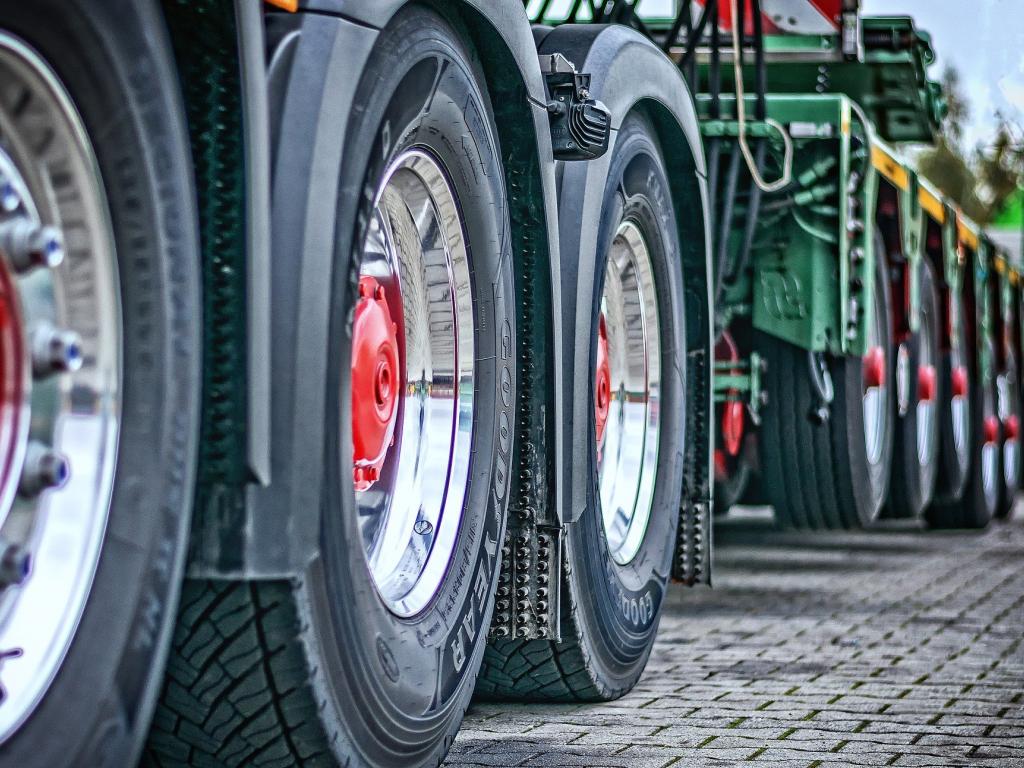 Until a reversal on Friday, the share price of Workhorse Group (NASDAQ:WKHS) had been skyrocketing, adding 59% to its value in the past two months.

Nothing is happening in the business to drive such appreciation. If anything, the clock is ticking before competitors in the electric delivery van space catch and overtake Workhorse, which struggles with myriad production issues.

As a meme stock like retailer GameStop Corp. (NYSE:GME) and more recently AMC Entertainment Holdings (NYSE:AMC), Workhorse shares rise and fall on the sentiments of retail investors, many of whom are borrowing shares and betting the price will fall. That would allow them to repay the loans and make a profit.

Short sellers held 47.5 million of 126.3 million total shares as of May 14. The ratio suggests a negative settlement for the stock.

“The recent rally [was] not supported by fundamentals or company-specific catalysts,” Cowen analyst Jeffrey Osborne wrote in an investor note Friday. He cut his “outperform” rating on the stock to “market perform,” possibly contributing to a reversal in the share price. Workhorse traded at $12.89, down 12.73% at 2:58 p.m.

Osborne left his $13 price target unchanged, but he sees threats on the near-term horizon for  the Loveland, Ohio-based company in the Class 3 last-mile delivery space.

“Our view is that the company has a 9-12 month window before the competitive dynamics heat up,” he said, citing competition from an electric version of the Ford (NYSE:F) Transit and deliveries before the end of the year for the EV600 commercial electric van from General Motors‘ (NYSE:GM) new BrightDrop unit.

Workhorse reported building only seven trucks in the first quarter, blaming supply chain glitches and its own manufacturing system upgrades for another quarter of single-digit production. It revised its prediction for full-year production from its plant in Union City, Indiana, to 1,000 from 1,800.

“We believe it is imperative for Workhorse to hit 2Q and 3Q estimates following lowered ’21 production guidance in May,” Osborne wrote.

However, he said Cowen sees “a solid opportunity” for Workhorse to gain momentum through the rest of 2021 and into 2022 with its partners, including Canada’s Pride Group and Pritchard Cos., both of which have pending orders for C-Series composite body electric vans.

Workhorse also is part of the California HVIP program, which is offering $165 million in rebates to purchasers of electric vehicles on a first-come, first-served basis. A long-delayed fulfillment of a 900-unit order from United Parcel Service (NYSE:UPS) has renewed urgency as UPS wants to apply HVIP incentives on Workhorse vans in California.

Workhorse shares have been on a dizzying roller-coaster ride for most of the past year. Shares have traded between $2.96 and $42.96 as retail investors bet the company would win a multibillion-dollar contract to build the Next Generation Delivery Vehicle (NGDV) for the U.S. Postal Service.

In February, the Postal Service awarded the 10-year contract to Oshkosh Truck Corp. (NYSE:OSK), a defense contractor better known for fire trucks and military vehicles than delivery vans. Stunned by its loss, Workhorse lobbied the Postal Service and members of Congress and hinted that it would sue to get at least part of the NGDV contract.

Meanwhile, investors headed for the exits, tanking Workhorse shares, which fell below $8 until the recent run-up. Workhorse Chairman Raymond Chess sold 5,000 shares at $8 each, according to a Securities and Exchange Commission filing in May.

“We continue to expect no success in any appeals with the USPS contract,” Osborne said.

Workhorse lawyers up in mail truck dispute with Postal Service