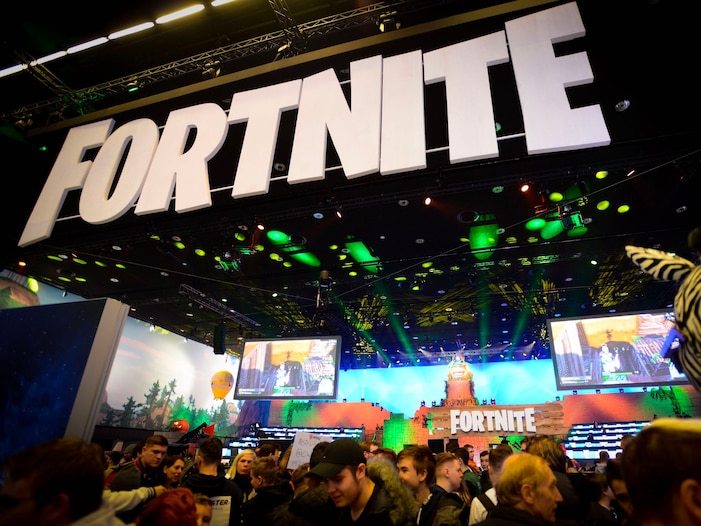 Epic Games, the creators of the popular game “Fortnite” just bought a failed mall in North Carolina that will eventually become its new headquarters for $95 million.

The gaming giant closed on the deal on December 31, Daniel Geiger at Insider first reported. Epic plans to create a multimillion-square-foot headquarters, with hopes to open it by 2024.

Read more: Kids are losing tens of thousands of their parents’ money betting on video games like ‘Fortnite.’ Here’s a look inside the secret underworld.

The purchase comes after a wild year for Epic, which created a big fracture in the tech world with an in-game payment system for “Fortnite” that passed by the usual store fees. Apple and Google both subsequently pulled the game from digital stores. Since then, Epic has launched a suit against the tech companies which could have major implications.

Here’s the mall that Epic spent $95 million on. 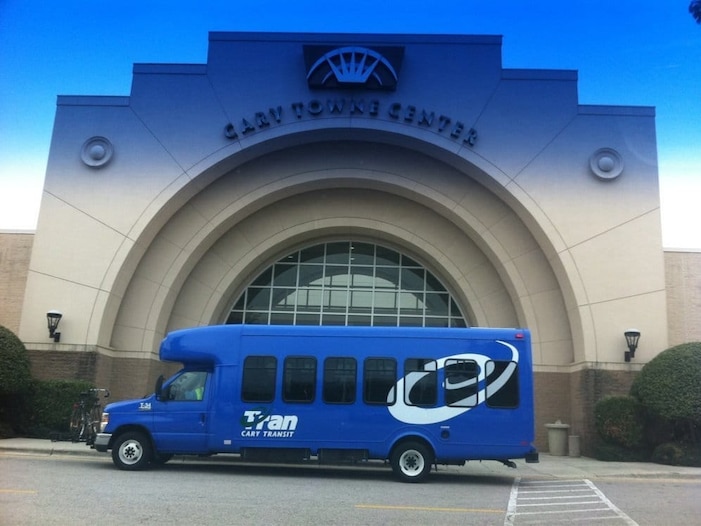 The mall was a victim of the similar forces tanking malls across the country: anchor tenant JC Penney closed, and within months Sears and Macy’s followed. 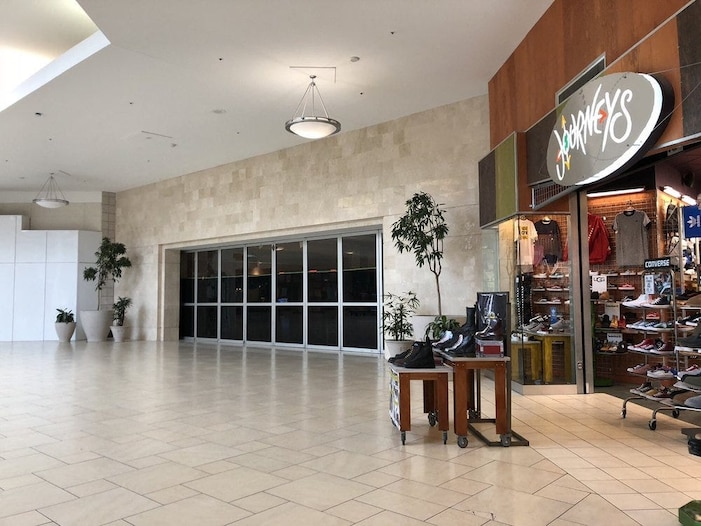 Developers Turnbridge Equities and Denali Properties bought the property in January 2019 from mall chain CBL & Associates, which filed for bankruptcy in November 2020. 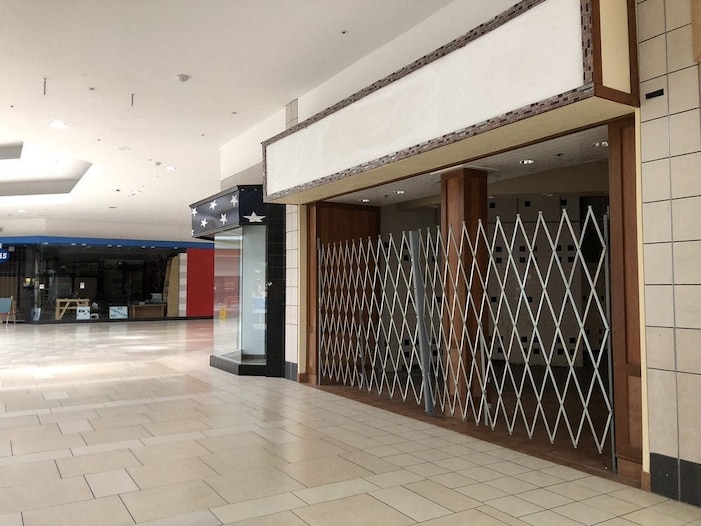 At the time developers bought the mall from CBL, it was at only 65% occupancy. 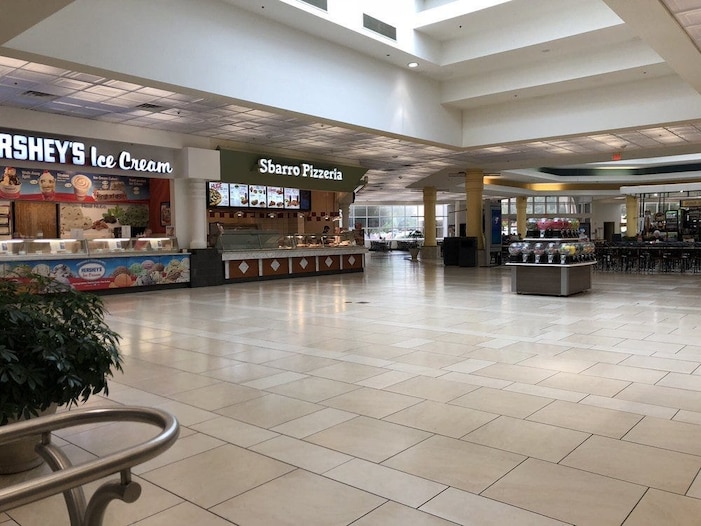 When they purchased it, developers told WSJ that they planned to turn the mall into a mixed-use space with offices and residential areas. 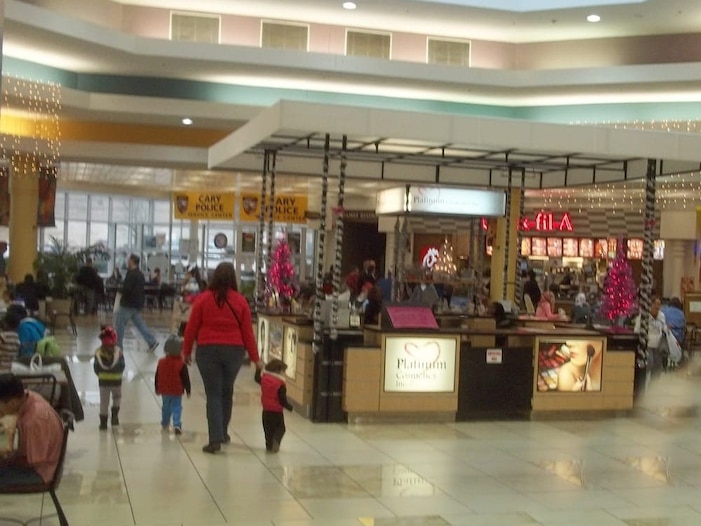 Developers paid about $40 million for the property in 2019, less than half of what Epic paid two years later. 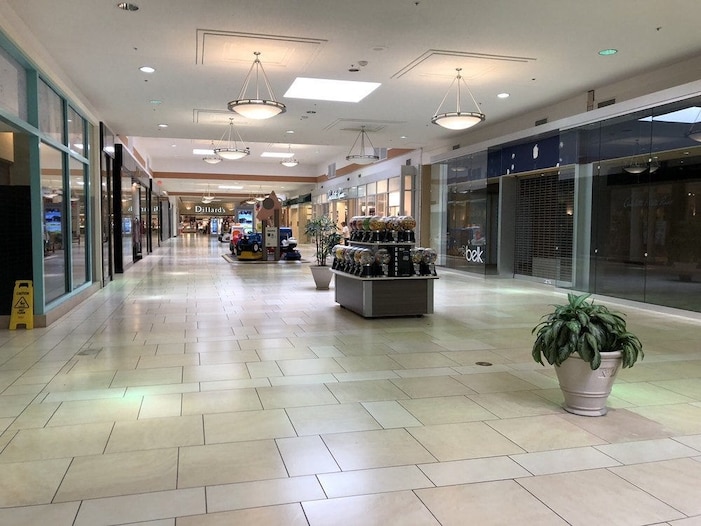 “It’s minutes from downtown Raleigh, it’s close to the airport, and it’s one of the only critical masses of land ready to build on in one of the fastest-growing markets in the country,” Jason Davis, a managing director at Turnbridge, told Business Insider. 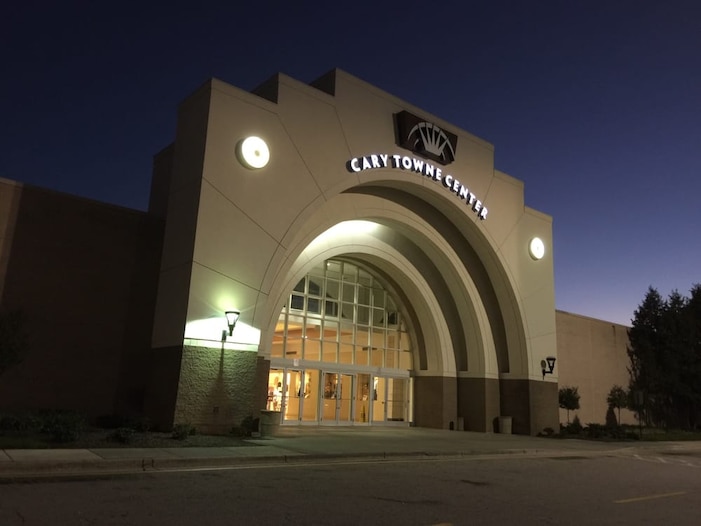 The new headquarters will likely be much larger than Epic’s current 250,000 square foot office, also in Cary, North Carolina. 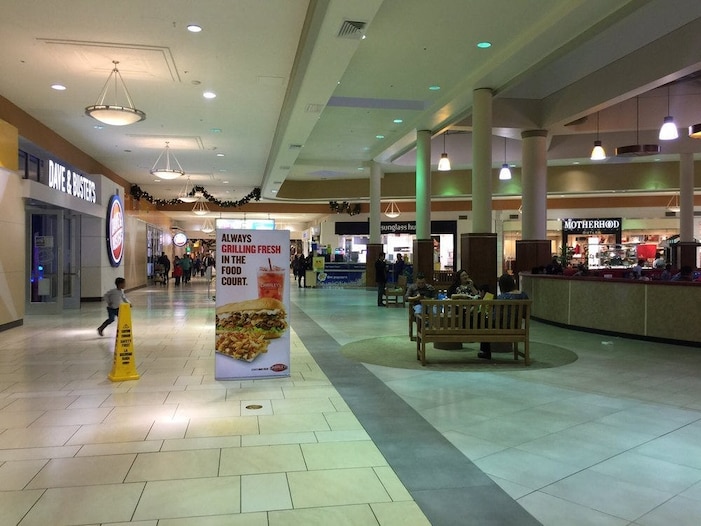 The facilities will include both office buildings and recreational spaces. “We are committed to working with the Town of Cary to explore ways some of this property might be used by the community,” Epic spokeswoman Elka Looks told Insider while declining to share details about the plans and size of the future headquarters. 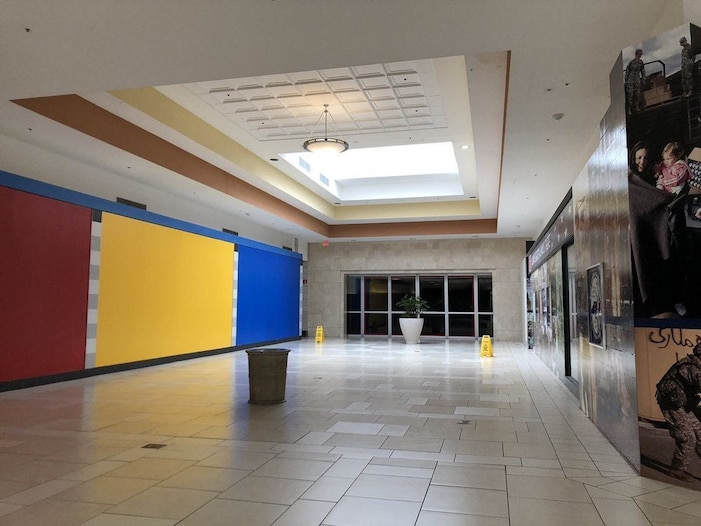