HomeMarketsSCOTT GALLOWAY: Higher education needs an overhaul. Here are 9 changes that need to happen to make college worth it again.

SCOTT GALLOWAY: Higher education needs an overhaul. Here are 9 changes that need to happen to make college worth it again. 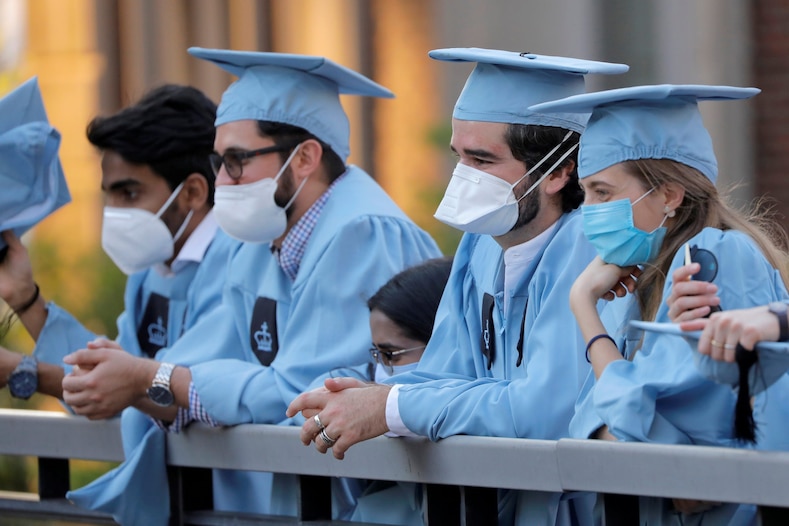 An increasingly ugly secret of campus life is that a mix of helicopter parenting and social media has rendered many 18-year-olds unfit for college, writes Scott Galloway.

When we can let all this restart, and give the on-campus experience a chance to compete with the virtual, a generation that comes of age in the pandemic may not perceive the same value in the proximity my generation cherished. By the time the virus is contained, we may have raised a micro-generation of innate distancers. Even post-corona, and a return to proximity, the temporary elimination of the college experience will have catalyzed a question American households were afraid to ask: Is it worth it?

After a month taking classes at home, most students were likely desperate to get back to campus. After a year without the “traditional” college experience, plenty of people will begin to wonder how much they miss it, and what it’s really worth.

Moreover, the need to rethink how campuses are utilized, and the injection of online tools into the college toolbox, is going to expand the notion of the college experience.

For many students, it already looks nothing like the brochures.

Around 20% of college students live with their parents, and over half don’t live in college housing. Twenty-seven percent of full-time students work at least 20 hours per week. In the near future, schools looking to reduce density on campus are likely to move toward rotating schedules (such as four-to-six-week modules rather than four-month semesters). Schools could encourage or even require students to spend a year or more away from campus, or invest in satellite campuses, as my school, NYU, has done in Dubai and Shanghai.

Finally, we cannot overlook that even for those participating in the “traditional” college experience of lecture halls and discussion sections, dorms and dining halls, there have long been inequalities and inefficiencies.

Disruption is an opportunity to better serve the broader community. Women, people of color, gay, and transgender students have had to fight, and still have to fight, for an equal place on our campuses. So we shouldn’t be surprised that women are 50% more likely than men to say they would choose an online college option, or that Blacks are 50% more likely than whites to say they are confident in the quality of online coursework.

Simply put, they have less to lose, as the status quo was different for them, and as a result they stand to benefit the most from a rethinking of higher ed.

What needs to happen:

Read more: 3 Great Recession grads who have earned 6 figures while working for Netflix and Bank of America share the steps they took to land a job during a downturn 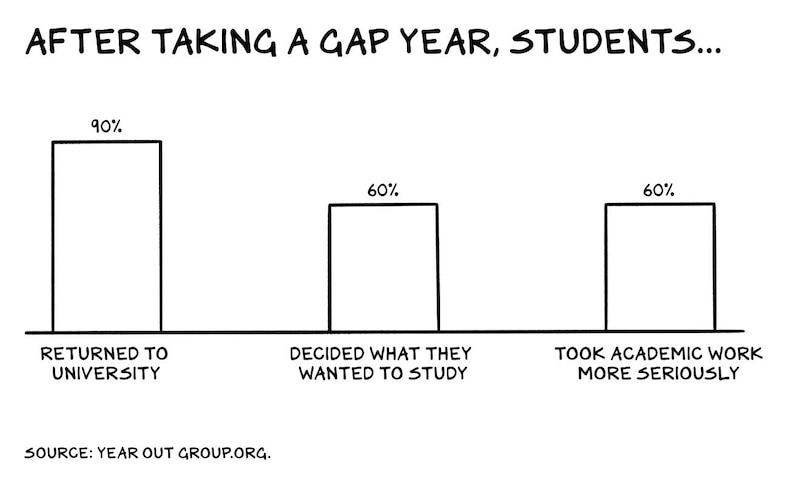 Read more: How to decide if now’s a good time to go to grad school — and the pros and cons of applying during the pandemic

One thing we should not do? Free college. That’s a populist slogan and a bad idea. It’s a further transfer of wealth from the poor to the rich. Only 32% of Americans go to college, and cost is not what keeps the most exceptional kids of any income level from getting to college. Improve K–12 education, strengthen two-year programs, expand the seats at the best universities, and college becomes an engine of upward mobility — without leaving behind the two thirds of people whom (better) high school serves well. College needs to be more affordable, but we don’t need to subsidize the wealthiest households in America, who send 88% of their children to college.

Scott Galloway is the New York Times bestselling author of “The Four” and “The Algebra of Happiness” and a professor at New York University’s Stern School of Business. A serial entrepreneur, he has founded nine firms, including L2, Red Envelope, and Section4. He is host of “The Prof G Show” and of “Pivot,” with Kara Swisher.