Taking care of Canada’s forests and protected places plays a key role in the fight against climate change.

MARKHAM, ON, June 05, 2021 /CNW/ – As part of the Government of Canada’s commitment to address climate change and protect biodiversity, Parks Canada is mobilizing to plant 150,000 trees this summer in up to 18 national parks from coast to coast.  This includes planting 45,000 trees in Rouge National Urban Park this year alone. 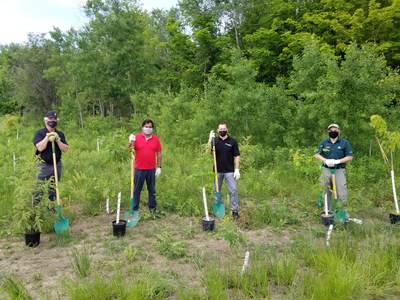 In an announcement on Friday, June 4, the Honourable Seamus O’Regan Jr., Minister of Natural Resources, and the Honourable Jonathan Wilkinson, Minister of Environment and Climate Change and Minister responsible for Parks Canada, provided an update and outlined the next steps of that plan, which is projected to reduce greenhouse gas emissions by up to 12 megatonnes annually by 2050, as well as create up to 4,300 jobs. 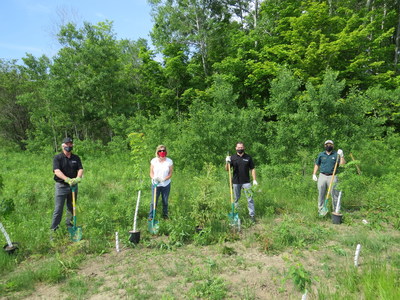