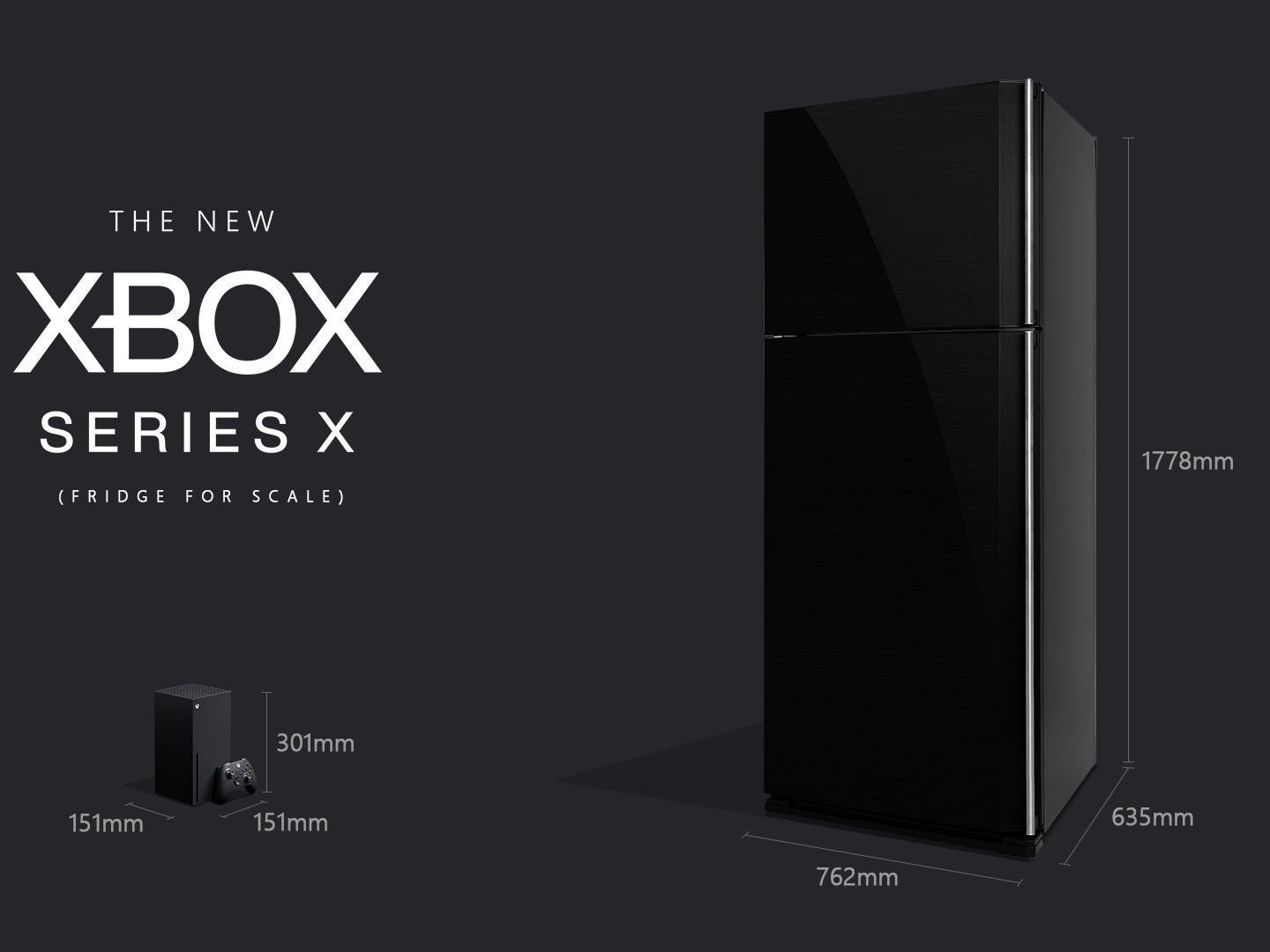 Fans have been saying the new Xbox Series X looks like a miniature refrigerator, and now Microsoft is in on the joke.

The tech company first joined into comparisons back then the new system was announced, and now they’ve taken it even further.

Microsoft made three full-sized, functioning refrigerators that look just like the Series X. It gave one to Youtuber Justine Ezarik, better known as iJustine, who made an unboxing video showing off the product. Another was gifted to rapper Snoop Dogg. While the appliances won’t actually be for sale, the remaining fridge will be auctioned off to a fan, according to Slashgear.

Read more: Microsoft’s Xbox deal with GameStop includes a revenue share agreement that gets the ailing retailer a foot in digital retail

The stunt was no doubt just one more

Take a look at the first Xbox refrigerator here.

Almost as soon the $500 Xbox Series X was announced, fans made comparisons to a refrigerator thanks to the tall rectangular shape. 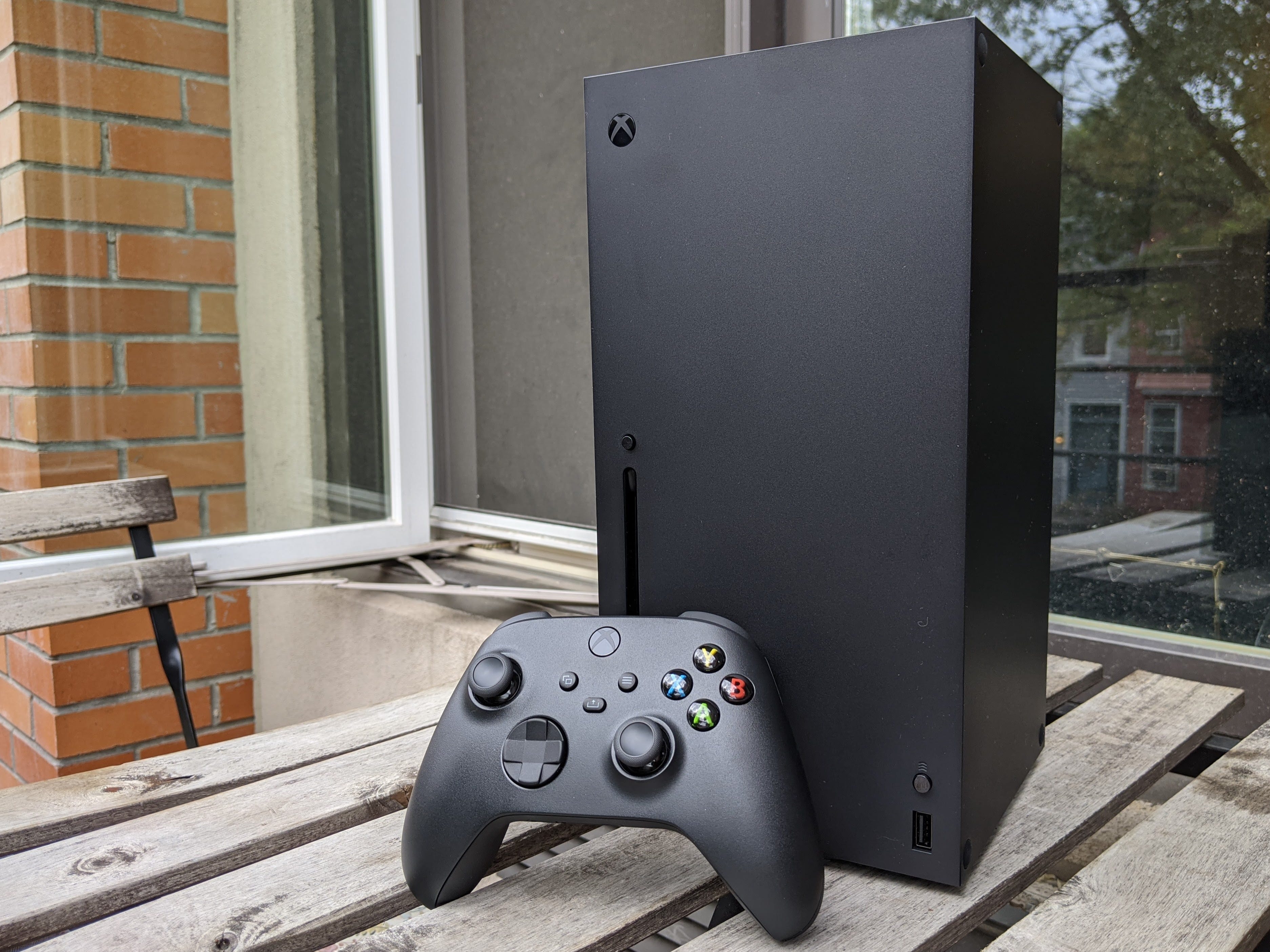 Microsoft embraced the meme as early as March, with posts like this one showing off the comparison.

On Friday, Ezarik teased an upcoming unboxing video, with a massive box being dropped off by forklift.

The regular console isn’t actually out yet, so Ezarik said that hers was probably the first Xbox Series X unboxing.

She also recreated Microsoft’s meme post, with a real-life comparison of the console and the refrigerator.

The full video shows that the fridge isn’t just a replica from the outside. It also mimics lighting and sound effects from the real thing.
Microsoft also sent rapper Snoop Dogg the refrigerator, who revealed in a video that he has already stocked it.

iJustine told her followers that the third refrigerator will be auctioned off to a fan. As one commenter noted, it could be perfect for storing drinks in a gaming room. 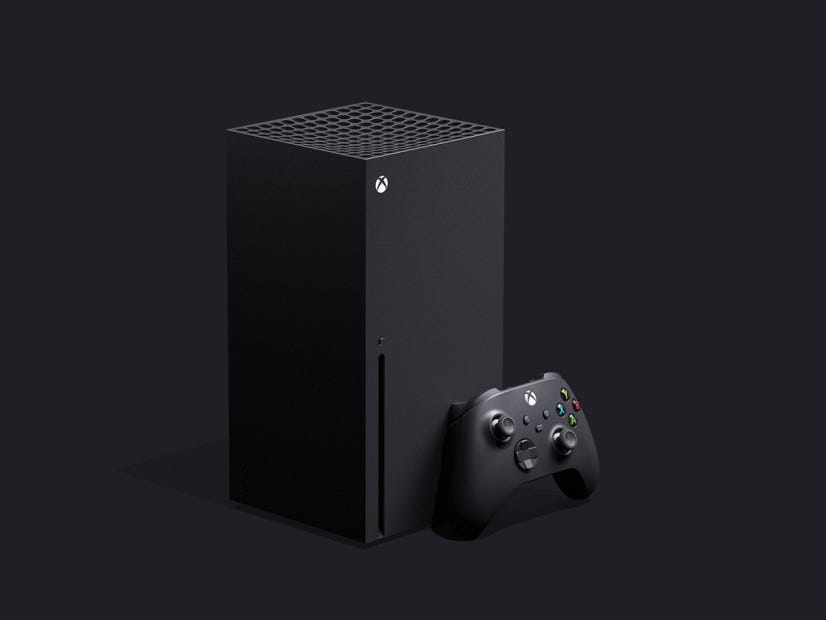