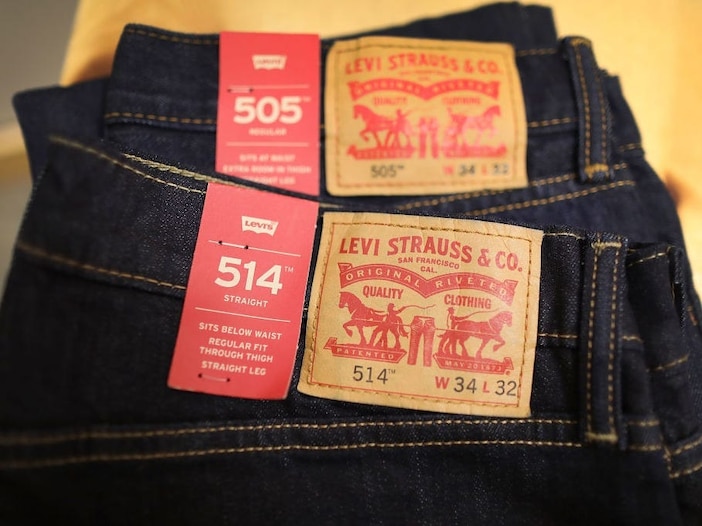 Levi Strauss & Co reported its fourth-quarter earnings on Wednesday, revealing that revenue was down 12% in the holiday period – an improvement over the prior quarter.

The holiday quarter was better than the third quarter, which saw a 27% decline in revenue, thanks in part to Black Friday. Bergh called it a “really strong year given the backdrop” of the COVID-19 pandemic.

Read more: Insiders who worked with Instagram mega influencer Danielle Bernstein say she rips off fashion designers and gets away with it

Still, even as losses grow smaller, the future of jeans, or “hard pants,” is unclear as people spend more time at home and loungewear becomes more acceptable. Experts have been predicting the end of jeans as go-to casual wear since the pandemic began, in The Wall Street Journal, The Washington Post, NPR, and other outlets, noting that jean sales were already falling before the pandemic.

Bergh and the company acknowledged that “changes look like they’re here to stay,” including “casualization,” or more loungewear. Notably, losses were greatest in Asia, at 14%, though the continent has seen the most success in batting COVID-19 and reopening.

Levi’s calls itself the “global leader in denim by a mile” in an investor call, but that might not mean much if jeans are no longer at the top. Even the denim company itself seems to recognize and hedge for this possibility by developing other products. The Red Tab line of unisex sweat suits in muted colors aimed at Gen Z sold out in only a few weeks.