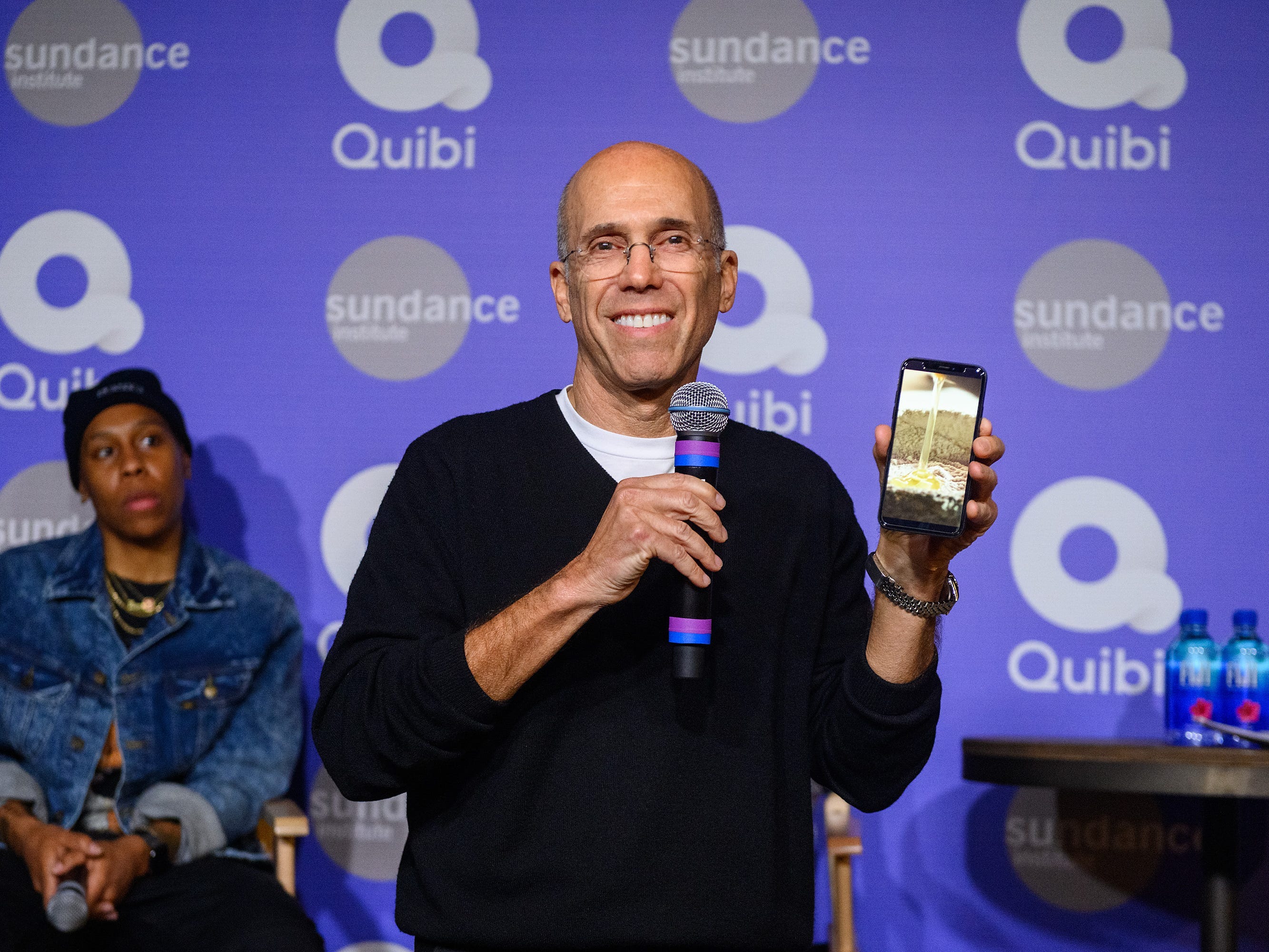 Before launching any product, mobile streaming startup Quibi was the talk of the town, raising over $1.75 billion from backers ranging from Fox to Alibaba.

Now, the six-month-old startup has gone kaput, and says it has only $350 million to pay back to investors.

Thus the big questions: Who were the failed startup’s biggest backers, and how bad are they hurting?

The company started off on a high note, raking in $1 billion in its 2018 fundraising round, followed by another $750 million this March. Its two co-founders, former Disney and DreamWorks executive Jeffery Katzenberg and former HP CEO Meg Whitman, hoped to revolutionize TV for smartphones by offering shows in 5-to-10 minute “quibis,” short for “quick bites.”

The video platform’s largest early backer was the secretive Madrone Capital Partners, the family office of the Waltons, the family dynasty that runs Walmart. The company invested $200 million in Quibi’s 2018 funding round, doubling the amount put in by Quibi’s next two largest investors, Katzenberg’s investment holding company WndrCo and Chinese tech giant Alibaba.

Not much is known about the Menlo Park-based firm, though the Waltons recently topped Bloomberg’s list of the world’s richest families: They’ve added at least $25 billion this year to take their combined fortune to an estimated $215 billion. The family famously lost over $150 million on scandal-plagued Theranos.

Quibi also received backing from big-name investors from Wall Street and Silicon Valley, including Google, JPMorgan, and Goldman Sachs, which each put in $50 million, according to data compiled by The Information. Big-name VC firm Breyer Capital, which was founded by early Facebook investor Jim Breyer, also put money into the startup in 2018.

Owing in part to Katzenberg’s status as a something of a larger-than-life media tycoon — he was chairman of Disney before co-founding DreamWorks Animation and overseeing the production of animated franchises like Shrek, Madagascar, and Kung Fu Panda — Quibi corralled investments from virtually every major Hollywood studio in 2018. That included Lionsgate, MGM Studios, NBC Universal, Sony Pictures Entertainment, Walt Disney Co, Warner Bros Entertainment, and 21st Century Fox, according to Pitchbook data.

Those companies likely invested to get early access to production projects from Quibi, which bet its business model on viewers paying to watch slices of dramas and unscripted shows while, for example, waiting in line for coffee at Starbucks. They put in over $150 million in 2018, with the largest Hollywood studio investors being Disney, Fox, and Time Warner, which each put in $25 million, according to The Information.

The studios, however, may suffer less damage than Quibi’s other institutional backers. That’s because many entertainment companies received money back from Quibi to produce content for the platform, the New York Times’ Dealbook said.

Co-founders Katzenberg and Whitman also personally invested in the company, as did Mexican billionaire and business magnate Carlos Slim and former Dreamworks Animation Chairwoman Mellody Hobson, who also served on Quibi’s board.