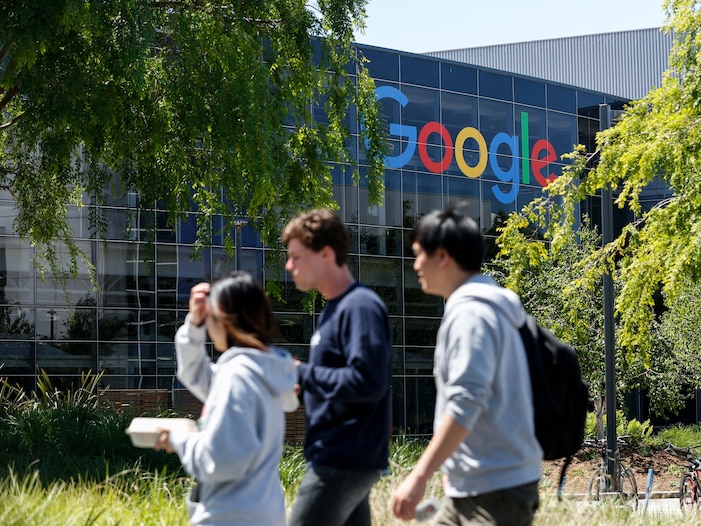 Google is testing socially distanced outdoor meetings on company campuses, preparing to get employees back to offices next year.

The socially-distanced meetings, called “onsite off-site”, are held on lawns and other parts of the tech giant campuses where COVID-19 restrictions allow, a Google’s spokesperson told CNBC.

It’s a way to welcome and bring abroad newbies who started working remotely due to the pandemic, the spokesperson said. The company-wide effort initiative allows new hires to meet their teams and managers for outdoor meetings to discuss important tasks and projects.

It comes as Google prepares for a return to offices in July 2021. During a video interview for Time 100 in September, Google’s CEO Sundar Pichai announced the company was making changes to its physical spaces to better support staff in a future he said would involve “hybrid models” of work.

“We firmly believe that in-person, being together, having that sense of community, is super important for whenever you have to solve hard problems, you have to create something new,” Pichai said. “So we don’t see that changing, so we don’t think the future is just 100% remote or something.”

Google was the first tech giant to announce that employees might have had to keep working from home until summer next year.

Planning the return to offices has been “substantially more complicated” than it had been when moving everyone to remote work, said Alphabet’s CFO Ruth Porat at the New York Times DealBook conference last month.

Google has a localized approach to returns in place, following the steps it took when it initially advised employees to start working from home.