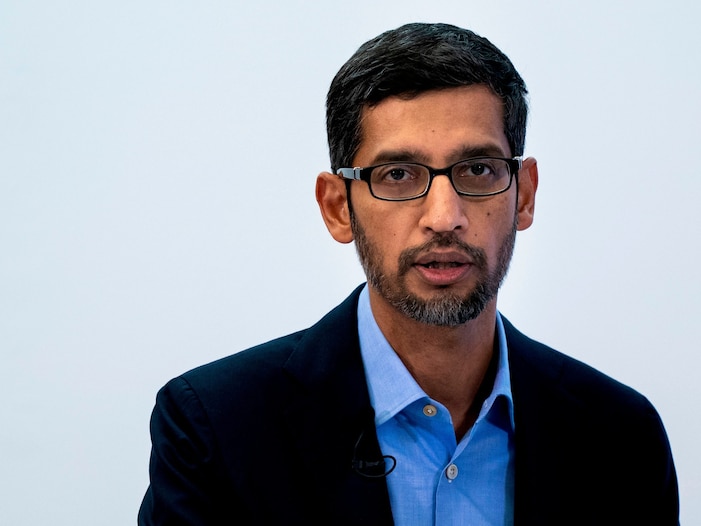 Google is facing fresh criticism from smaller search engine rivals after announcing the results of its latest Android “choice screen” auction in Europe, in which competitors bid for space on Android devices.

Unlike anywhere else, new Android phone owners in Europe can decide which search engine they want to use primarily up front through a dedicated choice screen.

The development came after the EU slapped Google with a $5 billion fine for anti-competitive behavior in 2018, saying it had abused its dominant Android mobile operating system to cement the popularity of Google apps and services.

Google holds quarterly auctions for competing search app providers, such as Microsoft’s Bing and privacy-focused DuckDuckGo. Each provider must state the price they’d be willing to pay each time they are selected by a user, with Google choosing the highest bidders that meet or exceed its minimum threshold.

But after announcing the winners for the first quarter of 2021, German rival Ecosia blasted the tech giant’s “profit-sapping” practices, and called on the EU to ramp up antitrust proceedings.

Ecosia’s search engine is powered by Microsoft Bing, and the firm donates 80% of its search ad revenue to tree-planting projects.

Speaking to Business Insider, Sophie Dembinski, Ecosia’s head of UK public policy, said it was “abundantly clear” that Google’s auctions were pricing out smaller competitors from key markets in Europe.

“The process, engineered by Google, not only discourages smaller search alternatives from participating. Slots tend to be allocated to for-profit enterprises with significant financial backing,” she said.

“Our mission is to fight climate change, not to get caught up in profit-sapping auctions where revenues are taken away from vital tree-planting projects and given to Google instead.”

Dembinski added: “The EU has now engaged positively to our open-letter and we’re looking forward to future constructive discussions.”

Google has shot back against previous accusations of anti-competitiveness, claiming to offer “unprecedented choice” for users deciding which applications they install, use and set as default on their devices.

“The goal for the choice screen is to give all search providers equal opportunity to bid – not to give certain rivals special treatment,” a spokesperson said.