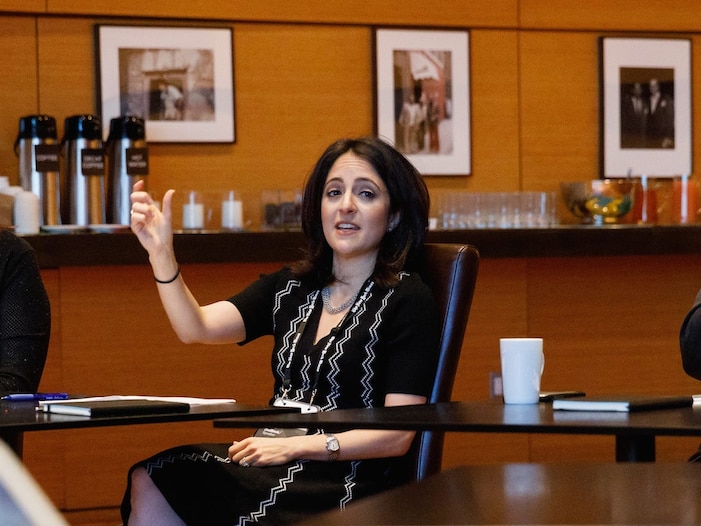 Happy Saturday, and welcome to Insider Finance. Here’s a rundown of the must-know stories from the past week:

If this email was forwarded to you, sign up here to get your daily dose of the stories dominating banking, business, and big deals.

Goldman Sachs gave an update on its multi-year transformation plan. Here are the 6 big takeaways. 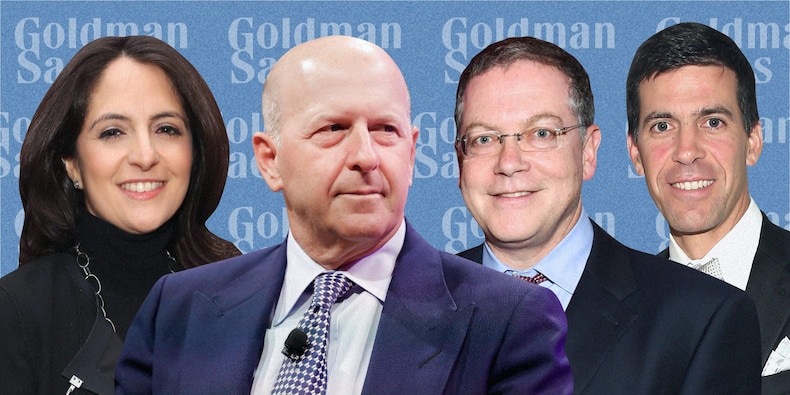 Goldman Sachs on Tuesday gave an update on grand plans that it laid out at its first-ever investor day last year. We broke down what you need to know.

Other Goldman news this week: 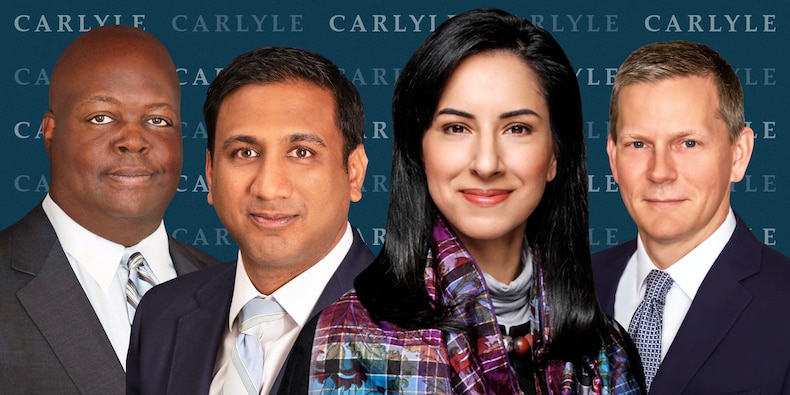 Carlyle’s credit team has been around since 1999, but over the past four years its investing professionals have assembled as a single global unit. The firm has shifted personnel internally and snapped up outside hires from shops like Apollo Global Management, BlackRock, and Bain Capital to facilitate an expansion that has enabled the firm to extend a wide variety of loans to companies. 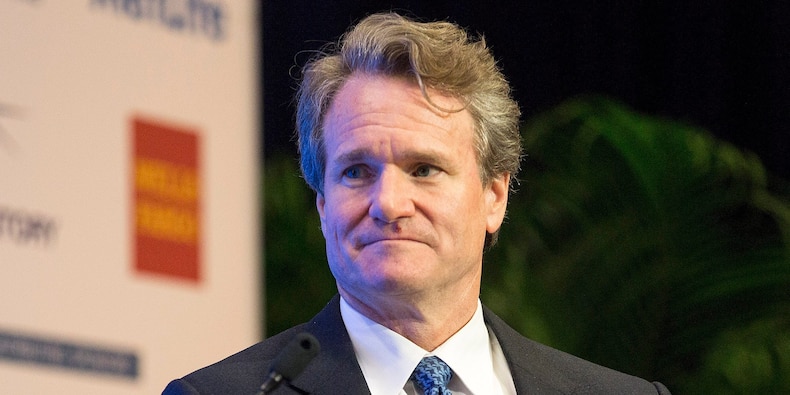 Brian Moynihan, the chief executive of Bank of America.

Bank of America’s sprawling wealth management arm has maintained its months-long pause on financial advisor trainees’ client outreach, a temporary hold that can complicate the business growth that new advisors need to thrive.

The temporary pause on prospecting has remained in part because novice advisors are still violating do-not-call list restrictions. 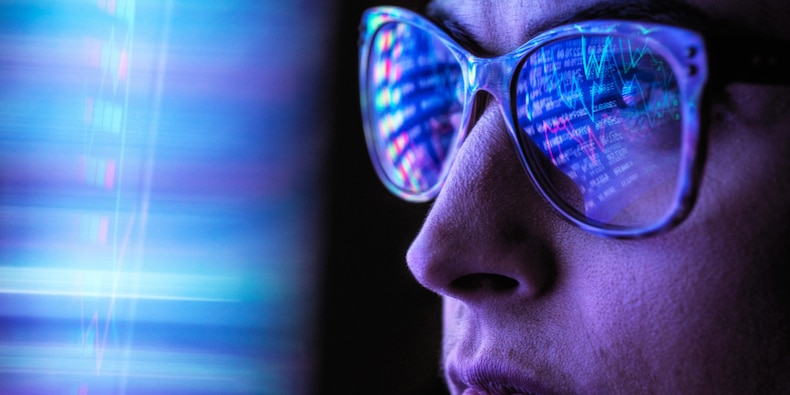 No longer the Wild West, the alternative-data industry is becoming increasingly institutional as big-name companies jump into the space. Companies like Bloomberg and Blackstone are positioning themselves to be major players in the space, which has continued to grow its client base as unique datasets become necessary for investors.

Here’s why that marks a huge turning point for a once-fringe business.

Other stories readers loved this week: