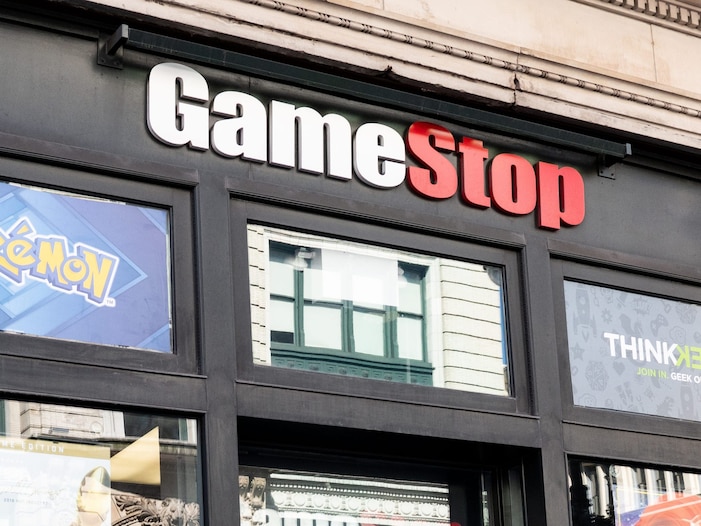 GameStop climbed another 16% Tuesday morning as the WallStreetBets Reddit crowd continues to squeeze short-sellers and pile into the stock.

Shares of the video game retailer skyrocketed as much as 145% to record highs of $144.59 per share on Monday before cooler heads prevailed and the stock came down.

Despite the fall from record levels, Gamestop shares have gained over 300% in January alone.

The GameStop saga all started when the WallStreetBets subreddit rushed into Gamestop stock on January 13, praising an activist letter written by Chewy’s co-founder Ryan Cohen and calling on each other to squeeze short-sellers.

The stock closed 57% higher that day and by the time markets closed on January 14, GameStop share price had doubled.

Read More: Raymond James’ investment chief breaks down his prediction for the market’s trajectory in 2021, including the 5 sectors he’s most bullish on – and shares why he thinks tech stocks are just getting started.

Since then, noted short-sellers like Citron Research have commented on the ludicrous nature of the jump and argued shares would fall back down to $20.

“The amount of people who are so passionate about putting GameStop higher not based on any fundamentals – it just shows the natural state of the market right now,” Andrew Left, managing partner at Citron Research, said in a video.

As a result, short-sellers have amassed a mark-to-market loss of $4.2 billion in the stock year to date, according to data from S3 Partners. Still, despite increasing losses and a meteoric rise in share prices, short-sellers aren’t backing down.

Over the last 30 days, GameStop’s short interest has increased by 1.4 million shares.

Ihor Dusaniwsky, S3′s managing director of predictive analytics, explained the move to CNBC in an email, saying, “we are seeing a short-squeeze on older shorts who have incurred massive mark-to-market losses on their positions but are seeing new shorts coming in.”