HomeMarketsFacebook, Microsoft, Google and Amazon are snapping up experts in the Rust programming language months after Mozilla laid them off

Facebook, Microsoft, Google and Amazon are snapping up experts in the Rust programming language months after Mozilla laid them off 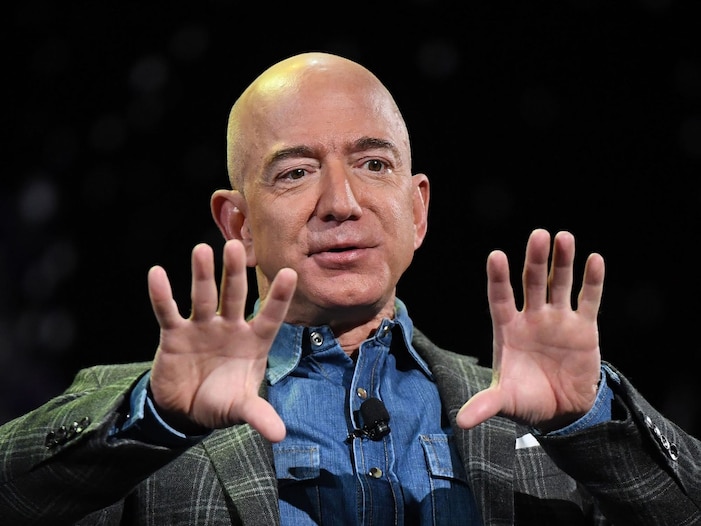 Over the last few months, programmers specializing in the Rust language have flocked to tech titans including Amazon, Facebook, Microsoft, and Google.

That talent will go to work on new teams dedicated to building with Rust, which has risen to prominence in recent years thanks to its memory efficiency, speed, and security (Google, notably, is hiring Rust talent, but doesn’t have a specific team dedicated to it). Rust is increasingly seen as a modern alternative to Go or legacy programming languages like C++ and C.

Those companies all increasingly use Rust to power everything from websites to developer tools to video games: Facebook had been using Rust to build its Diem cryptocurrency (formerly Libra), while Amazon uses it to power products like its serverless platform Lambda, which allows developers to run and scale their code without having to manage the underlying servers.

Rust was first developed at Mozilla for its Firefox browser – and, indeed, much of the talent now flocking to the tech giants comes from Mozilla, in the wake of a round of layoffs in August that saw the company let go of about 250 employees, including developers who were active members of the Rust team.

The new influx of Rust talent also marks a milestone for the community around the programming language. Ashley Williams, a core member of the team that maintains the Rust open-source project, says that there was some uncertainty from the community around the future of the language after the layoffs at Mozilla. Seeing the major tech companies embrace that talent and the technology like this is a bullish sign for the future of Rust, she said.

“For the future of Rust, it’s my hope that we see Rust used in a ton of fantastic and exciting ways,” Williams told Insider. “It’s an incredibly powerful and safe language. Things will be better if they use Rust. It’s a way to think about building and collaborating a high quality suite of software.”

How the big tech companies will use Rust

Adoption of Rust grew 235% in 2019, according to data from Microsoft’s GitHub, making it one of the fastest growing programming languages. It has applications in game development, embedded devices, web programming, networking, developer tools and a host of other software.

Besides being widely used, developers love Rust. For the fifth year in a row, Rust topped Stack Overflow’s list of favorite programming languages, based on its annual survey of 65,000 developers. Rust developers in the US make a median salary of $130,000, according to that same survey.

Read more: Developers have named Rust their most-loved programming language five years in a row. Here’s why developers at Facebook, Dropbox, and Amazon all adore it.

Formed within the last three months, Facebook’s Rust team is focused on being “good citizens to the community and making sure Rust as a whole is a stable solid community and that the open source part of the ecosystem is not neglected,” Lee Howes, engineering manager at Facebook’s programming langauges team, told Insider. 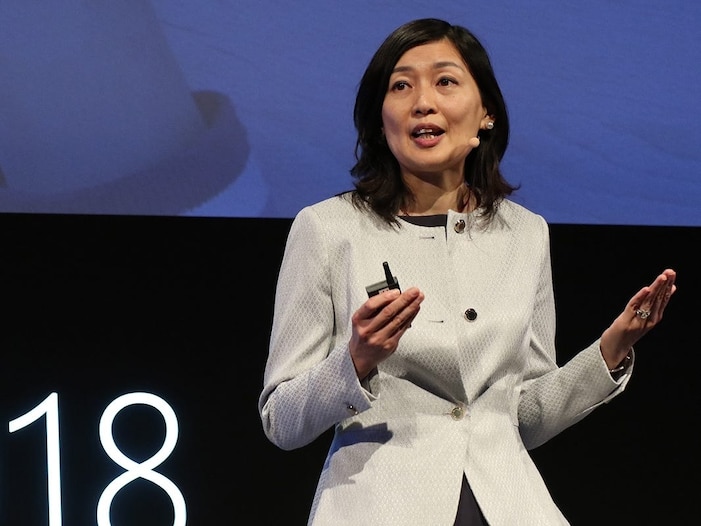 Facebook overall is actively hiring Rust developers, although the new Rust-specific team is small at the moment and “taking it slowly.” The team’s focus will be on making sure the language works smoothly with Facebook’s existing C++ code, building code libraries, and providing support for the Rust open source community, Howes said.

Howes said that Facebook didn’t specifically look to hire from Mozilla. Rather, he said, it happens that Mozilla employed much of the seasoned Rust talent in the industry. “Because this is a support team and one that interacts with the community, it’s important that the people we hire are experienced Rust people rather than just for experienced Facebook libraries,” Howes said.

Microsoft, meanwhile, is building a team to support Rust usage within the company and work with the language’s community to build documentation, tooling, and the like, says Chris McKinsey, partner director of software engineering at the tech titan.

“Microsoft is focused on empowering all developers using any language, building for any platform, on any device,” McKinsey said in a statement. “Security and trust are of critical importance for Microsoft, we are excited by the promise using Rust to build secure, high-performance software systems. We continue to be impressed by the language stewardship which has established a strong track record of keeping Rust true to its goals and we are encouraged by the strong community that has built up around it.”

At Google, Goregaokar – one of the Rust developers laid off at Mozilla in August – is building a Rust library for internationalization and can also spend time working on the language’s open source project.

Google chose Rust partly because it’s easy to integrate with other languages, Goregaokar said. The search giant is also using Rust to build Fuschia, a new operating system that one day may succeed Android.

“Rust is kind of all over the place now,” Goregaokar told Insider. “People are using it to write web services and using it to write applications. A lot of companies use it to speed up a specific section of their code.”

Got a tip? Contact this reporter via email at rmchan@businessinsider.com, Signal at 646.376.6106, Telegram at @rosaliechan, or Twitter DM at @rosaliechan17. (PR pitches by email only, please.) Other types of secure messaging available upon request.