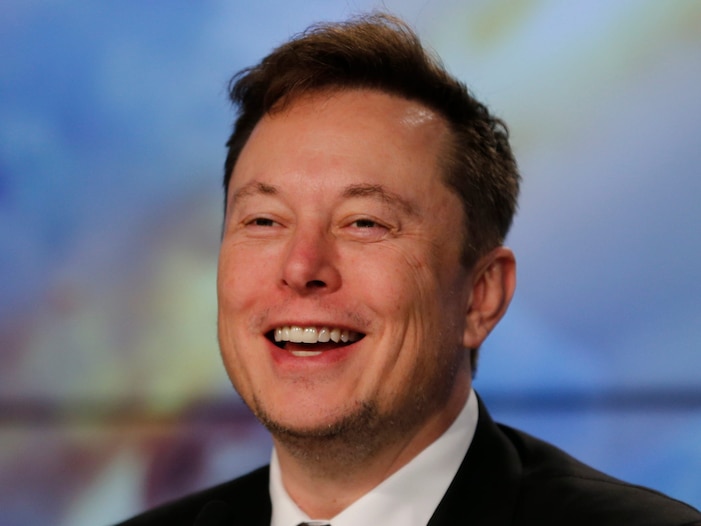 Elon Musk, who recently relocated to Texas, now reportedly has plans to to drill for natural gas there, too.

SpaceX, Musk’s space company, is looking to drill wells close to the company’s Boca Chica, Texas, launchpad, according to Bloomberg. The site in Boca Chica previously hosted prototype launches for the company.

The billionaire’s plan was revealed during a recent hearing before the Railroad Commission of Texas, the state’s energy regulator, Bloomberg reported.

Read more: Tesla has accused an engineer of downloading about 26,000 sensitive files in his first week

Production plans are on hold due to a legal dispute between the SpaceX subsidiary Lone Star Mineral Development and Dallas Petroleum Group, which claims ownership of some inactive wells sitting on the same land.

Dallas Petroleum Group claims it has ownership of both the wells, as well as surrounding acres, according to Bloomberg.

Although it’s unclear what exactly the gas would be used for, Tim George, an attorney representing Lone Star, said at the hearing that SpaceX plans to use the methane it extracts from the ground “in connection with their rocket facility operations,” Bloomberg reported.

Insider previously reported that SpaceX CEO Elon Musk had moved from California to Texas, a common path for tech CEOs looking to save on state income taxes. He has also said he would relocate Tesla to Nevada and the Lone Star State.

In December, Musk, said the reason behind his move to Texas was so that he could focus on SpaceX’s Starship vehicle and Tesla’s new Gigafactory.

Musk tweeted on Thursday that he will give $100 million to whoever creates the best carbon-capture technology. Carbon capture could play a major role in President Joe Biden’s plans to address climate change, and Musk’s comments have suggested that he wants to produce synthetic carbon-neutral rocket fuel to power SpaceX rockets.

Read more: Elon Musk says he will give $100 million to whoever creates the best carbon-capture technology

The surrounding SpaceX land has had little oil and gas development, and nearby there are almost a dozen wells classified as either abandoned or dry holes, Railroad Commission Records show.