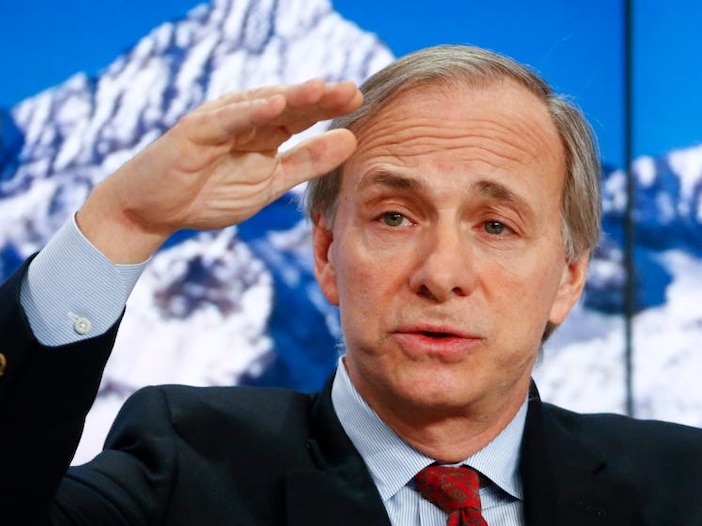 “I believe we are on the brink of a terrible civil war,” the hedge fund billionaire wrote in a series of Twitter posts.

“We are at an inflection point between entering a type of hell of fighting or pulling back to work together for peace and prosperity,” he said. “Our country is still in a terrible financial state and terribly divided.”

Dalio’s stark assessment comes as the US faces enormous challenges, including the pandemic-induced economic crisis, income inequality, deep political divides, and massive government debt. It also comes weeks after a mob of supporters of former President Donald Trump stormed the US Capitol, fueled by baseless allegations of voter fraud in the presidential election. Five people died in the violence, and dozens of rioters have been arrested.

Read more: Hedge fund billionaire Ray Dalio warns that political and wealth gaps in the US could lead to conflict – and even ‘a form of civil war’

Dalio had praise for newly sworn-in President Joe Biden, saying he was “thrilled to hear what President Biden said at his inauguration. It is consistent with the direction history has shown the country needs to move in.”

During his inaugural address, Biden called for unity among Americans and said “democracy had prevailed” after the unprecedented attempt to reverse the results of the presidential election and the storming of the Capitol.

This was not the first time Dalio has warned that the US could fall into a kind of civil war if political and wealth gaps aren’t addressed.

He has often warned that a lack of opportunity, income divides, and under-investment in education could cause irreversible damage.

“I’ve studied the last 500 years of history and cycles: large wealth gaps with large values gaps at the same time that there’s a lot of debt and there’s an economic downturn produces conflict and vulnerability,” he told CNN’s Poppy Harlow in an interview aired last month.

Dalio also likened the recent exodus of CEOs and companies from business hubs like New York and San Francisco to Florida and Texas as a sort of “civil war.”

“We’re seeing a form of civil war: people are leaving to go from one place to another, partially for taxes, but also partially for other reasons,” he said in December. “The worst alternative is that one side or another says, ‘This isn’t my country anymore. This isn’t my population.'”

On Sunday, Dalio said both Democrats and Republicans need to bring about change.

“Good words and spirit aren’t enough,” he wrote. “People will have to agree on both how to grow the pie and how to divide it well. That will require revolutionary change.”