HomeMarketsApple is facing a slate of lawsuits in the EU over intentionally slowing down old iPhones, just weeks after the firm settled a similar suit in the US for $113 million

Apple is facing a slate of lawsuits in the EU over intentionally slowing down old iPhones, just weeks after the firm settled a similar suit in the US for $113 million 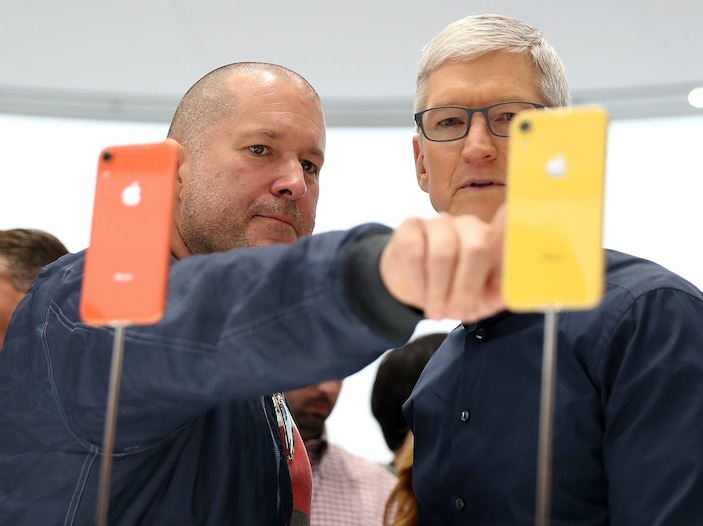 Apple is facing more lawsuits in the EU over its former practice of intentionally slowing down old iPhones, dubbed “batterygate.”

An advocacy group called Euroconsumers and other consumer organizations are filing the class-action lawsuits that allege that up to 2 million iPhone 6, 6 Plus, 6S, and 6S Plus models were purposefully slowed down, according to a CNN report. The lawsuits are seeing $217 million, according to Bloomberg, and are being filed in Belgium, Spain, Portugal, and Italy.

“We have never — and would never — do anything to intentionally shorten the life of any Apple product, or degrade the user experience to drive customer upgrades,” an Apple representative said in a statement to Business Insider. “Our goal has always been to create products that our customers love, and making iPhones last as long as possible is an important part of that.” Apple said it’s working with regulators over the concerns raised.

The new class-action lawsuits in the EU come after Apple agreed to pay $113 million to settle an investigation conducted by more than 30 US states into its past practice of slowing down devices. The investigators alleged that Apple was aware that its updates were slowing down phones but opted not to inform customers of the practice.

“Big Tech companies must stop manipulating consumers and tell them the whole truth about their practices and products,” Arizona Attorney General Mark Brnovich said in a press release regarding the settlement.

And in March, Apple agreed to pay $500 million in a class-action lawsuit in the US that alleged the company slowed down iPhones to push customers to upgrade to new ones.

Apple was also fined $27 million by a French competition watchdog in February for purposefully slowing performance on older iPhone models without telling users about it.

Read more: Apple is squirreling away money to pay for lawsuits related to its iPhone ‘batterygate’ throttling scandal

“Batterygate” dates back to 2017 when some Apple customers complained that their devices slowed down after downloading new versions of Apple’s software. Apple admitted to the practice and said that the updates slowed down the phones to prevent their old batteries from causing the devices to randomly shut off. But some customers and critics questioned if the move was instead part of a strategy to entice customers to pay for newer, more expensive iPhones, a notion that Apple pushed back on.

The financial penalties that Apple has faced largely amount to a drop in the bucket when compared to Apple’s sales. In October, the smartphone maker reported $26.4 billion in revenue from iPhones alone in its fiscal Q4 earnings.