HomeMarketsAn RCA Records exec explains his 3 main strategies for making music take off on TikTok, which has become an essential marketing tool

An RCA Records exec explains his 3 main strategies for making music take off on TikTok, which has become an essential marketing tool 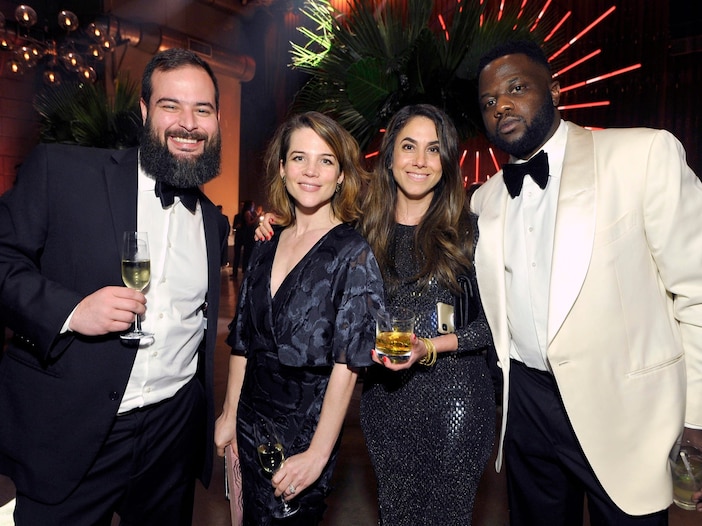 With hundreds of millions of users globally and a music-focused user interface, TikTok has became the main platform for record labels to reach young fans.

And as live shows have been put on hold during the coronavirus pandemic, digital fandom has become even more important.

“Our industry really thrives off of the passion of the youth and the dollars and the cents of the forty-plus audience,” said RCA Records’ senior vice president of digital marketing, Tarek Al-Hamdouni.

“We’re now in a place where essentially the disposable income that the older audience has is no longer sustaining for the digital business, and so it becomes more important every day for us to find those new younger fans,” he continued. “TikTok is obviously the place that they’re living.”

TikTok’s resonance in the music industry isn’t surprising. The ByteDance-owned app jump-started its entry into the US by acquiring a music-focused lip-synching app called Musical.ly in 2017. But TikTok’s consistent ability to make songs chart on Billboard’s Hot 100, help new artists get discovered, and allow older legacy tracks to reemerge into the spotlight has surprised even industry insiders.

“At first we were trying to figure out is this a fluke?” Al-Hamdouni said. “Is this a trend? [Or] is this a more permanent part of popular culture that’s going to stick around for a while.”

RCA Records, a division of Sony Music Entertainment, has seen TikTok propel several of its artists into stardom over the past year.

Doja Cat, who signed with the imprint in 2014, blew up on the app in December after 17-year-old TikTok star Haley Sharpe created a popular dance to her song “Say So” (a dance that Doja Cat ultimately ended up using in her music video). And RCA singer Tate McRae recently developed a chart-topping track, “Lie to Me,” with Ali Gatie through a back-and-forth collaboration on TikTok.

“I do think that every artist needs to be on platform these days,” Al-Hamdouni said, noting that it may not make sense for the image of some artists like RCA’s Childish Gambino to be on TikTok. “If you’re on Instagram and you’re putting Stories up on a regular basis, it’s probably the right time — it’s probably late — for you to get onto [TikTok].”

Al-Hamdouni’s team doesn’t rely on TikTok alone. He said they’ve found success with Triller and Instagram’s Reels and are eyeing YouTube’s new competitor Shorts as another opportunity to experiment with the short-form video format.

But of that group, TikTok continues to be the primary focus for the digital marketing team, which has developed a three-pronged approach to promoting artists and songs on the app. 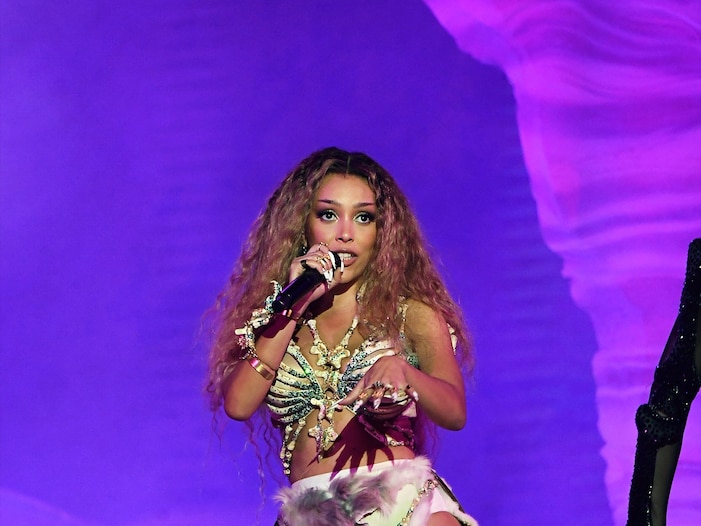 The 3 main strategies RCA uses to promote songs on TikTok

Al-Hamdouni said there are three primary ways that the RCA team pushes tracks on TikTok:

RCA’s marketing team, which includes six project leads and two influencer-marketing-focused staffers, will often work with an influencer agency to find somewhere between 10 and 30 lower-follower-count influencers to promote a new track in videos. Their goal is to allow creators to come up with a flurry of creative concepts and then invest in whichever trend sticks.

“We actually give them the freedom to post what they’d like with that content,” he said. “If you see one or two posts start to overperform based on a consistent creative, what we can do is go find those bigger influencers and get them on board with the trend. In the best-case scenario, your micro-influencer campaign is so successful that it creates the trend on its own and then the bigger influencers are going to jump on board organically.”

2. The “top-down” approach of hiring a few mega influencers with millions of TikTok fans.

Sometimes RCA will begin a marketing push by hiring a few of TikTok’s biggest stars to promote a track, hoping their outsize influence on the app will create a wave of user-generated videos.

“There obviously is the whole top-down approach of simply going and reaching out to the biggest influencers and trying to make the biggest possible splash that we can from day one,” Al-Hamdouni said.

The label used this strategy earlier this month to promote “Hawái (Remix)” by RCA’s Maluma & The Weeknd (XO and Republic). The team appeared to enlist TikTok’s biggest star Charli D’Amelio to post a video with the track using the hashtag #sonypartner.

TikTok has its own music division focused on working with artists and record labels, which Al-Hamdouni said has been indispensable for helping its roster of artists succeed on the platform.

“We work closely with the partnership team at TikTok,” he said. “Having artists of all audience sizes being able to post content that then can get featured in the ‘Trending’ section by our partners at TikTok can make a really big difference in terms of building audience, et cetera. And obviously the better the content does on that platform, the better the channel is going to be received off platform as well.”

Al-Hamdouni said RCA managers regularly encourage artists to post their own TikTok videos, though no artist is ever forced to do so.

How to find out if a TikTok campaign was successful

Because RCA’s marketing team is unable to track direct conversions from a TikTok campaign (there’s no way for the team to embed a conversion-tracking pixel as it does with other marketing efforts), the group relies on a series of signals like an increase in streams on Spotify or shifts in audience numbers on YouTube to track a campaign’s efficacy.

“If I see that in the course of a week our audience [on YouTube] went from being primarily 25- to 34-year-old male and a week later the majority is 13-to-24 female, then that’s a pretty easy bridge to connect between those two platforms,” Al-Hamdouni said. “There’s also the comments section. If you’re seeing the first comment on a video being ‘TikTok brought me here’ and there are 10,000 likes on it — just seeing that name in the comments means it’s having success on platform.”

But the team also isn’t too fixated on running postmortem analysis of a campaign’s performance, understanding that even the most carefully crafted marketing push can fall flat depending on the unpredictable appetite of TikTok’s Gen-Z user base.

“The truth of the matter is until you get it out into the market, it’s really hard to know if your strategy is going to be successful or not,” Al-Hamdouni said. “And a lot of the time it comes down to timing. You can have a great campaign lined up and then there’s news that breaks that pulls everyone’s attention away from entertainment or music.”

“It’s impossible to predict this stuff,” he said. “If we could, every single one of our projects would be insanely successful.”

For more stories on how record labels, artists, and marketers are taking advantage of music trends on TikTok, read these other Business Insider posts: