HomeMarketsAmerican's mental health and sleep is deteriorating, but these brands are cashing in on the combined $86 billion mood-boosting supplement and sleep aid market

American's mental health and sleep is deteriorating, but these brands are cashing in on the combined $86 billion mood-boosting supplement and sleep aid market 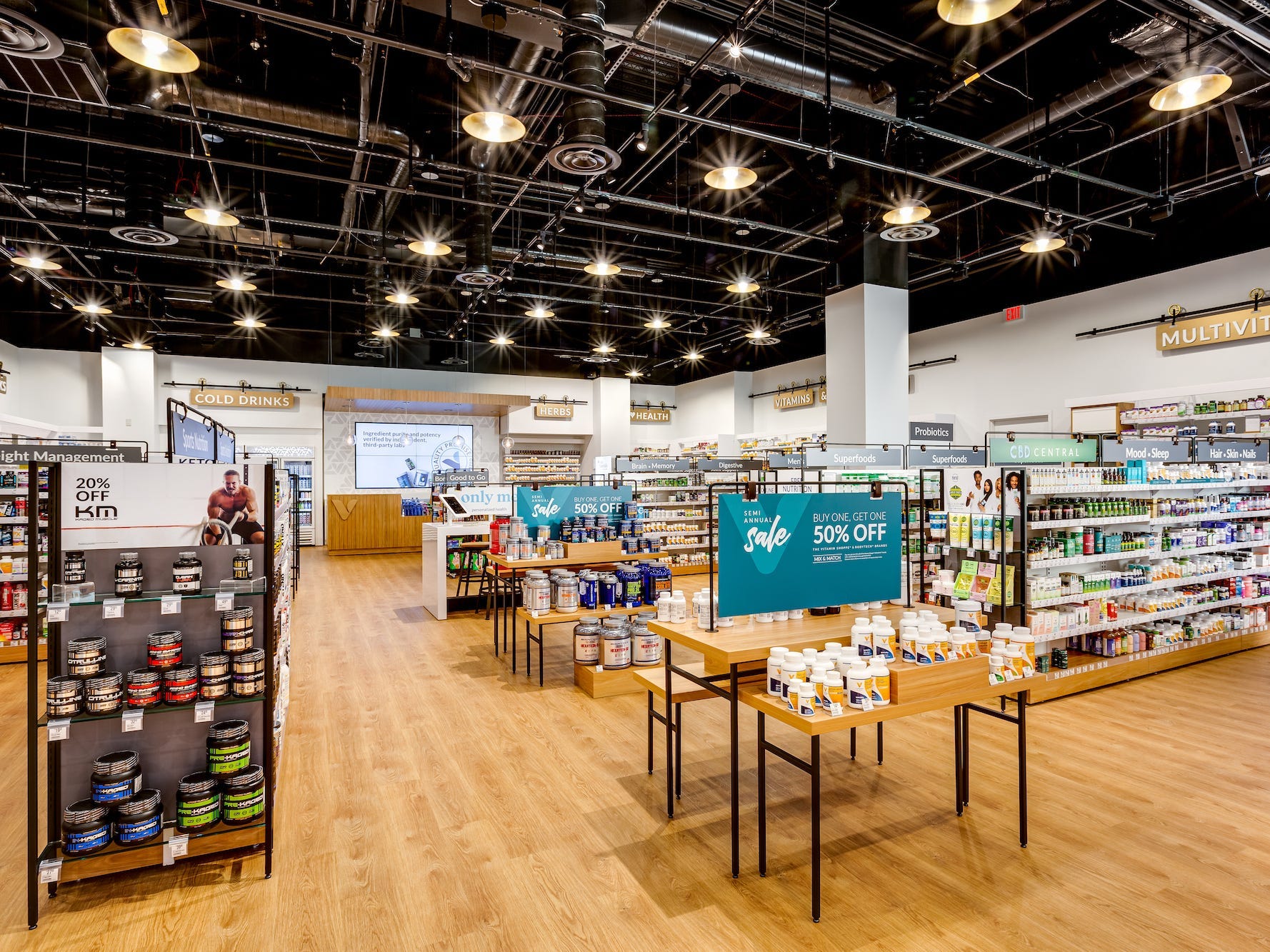 The Vitamin Shoppe reported an uptick in mood-boosting supplement sales in recent months.

As the pandemic wages on and takes a staggering toll on the mental health of Americans, it’s prompting skyrocketing demand for mood-boosting supplements and sleep aids. Established companies are taking notice and a cottage industry has popped up to help consumers through these troubling times.

While the beginning of the coronavirus led to an uptick in sales of immunity-boosting supplements,like vitamin C and zinc, interest has expanded to mood-enhancers as the country enters its eighth month of quarantining and social isolation. According to an October report published by the American Psychological Association, 67% of Americans have experienced increased stress during the pandemic and nearly one in five adults reported that their mental health is worse than this time last year.

As a result, individuals struggling to get access to mental health resources — or who may be otherwise hesitant to try a treatment like talk therapy or prescription medication — are seeking out alternative forms of mood-boosting health regimens en masse. And for the mood-boosting supplement and sleep aid markets, valued at more than $6 billion and $80 billion respectively, this is translating to major sales.

“Mood boosting has been a topic on everyone’s mind as they’re stuck more indoors and dealing with the stress and the anxiety of everything we’ve had to deal with over these past unfortunate months,” Sean Wolf, vice president of merchandising at Lucky Vitamin, told Business Insider. “Mood is a big concern and we’ve certainly seen that.”

Adaptogens and melatonin are flying off shelves

From national chains like The Vitamin Shoppe to direct-to-consumer sites like Lucky Vitamin, demand for everything from magnesium — a mineral proven to help with various bodily functions, as well as anxiety and depression — to the sleep aid melatonin have been on the rise.

“Adaptogens such as ashwagandha and Rhodiola can provide support during times of stress and boost energy and overall mood,” Sharon Leite, CEO of The Vitamin Shoppe, wrote in an email to Business Insider. “Our overall ashwagandha sales have increased over the past six months.”

According to Leite, its mood and sleep category has been “trending up in the high single-digits to low double-digits, over the past six months, with steady week-over-week increases.” She said the company has also seen its energy and stress categories grow since the start of the pandemic, with products like ginseng increasing by double digits.

Leite said The Vitamin Shoppe has also seen an increase in omega-3 fatty acids and B-complex vitamins — particularly B6, folate, and B12, which assist with neurotransmitter production and healthy brain function. “Low levels of these nutrients can negatively impact mood,” she said.

Both The Vitamin Shoppe and Lucky Vitamin also reported significantly higher demand for sleep aids like melatonin, with on-site search inquiries at the former up 70% year-over-year, and sales at the latter up by 25%.

“Sleep support is great for mood, too,” said Wolf of Lucky Vitamin. “Melatonin can help people get some more sleep, and have a little less stress at nighttime.” 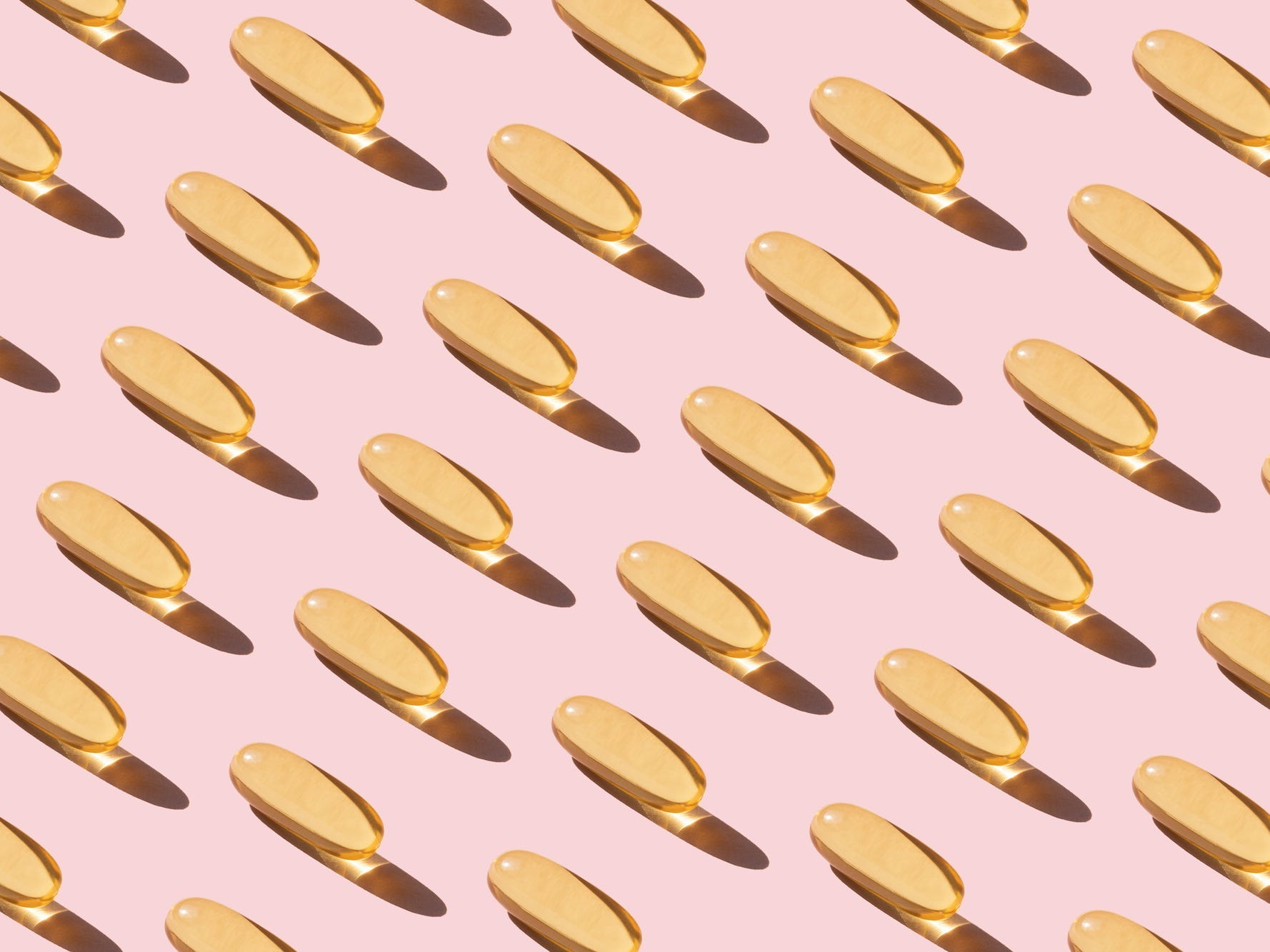 The growth in these categories builds upon the already expansive $36 billion supplement industry, paving the way for a smattering of new companies capitalizing on the growing demand for natural forms of mood management during the pandemic.

Many of these companies are experimenting with emerging natural elements, like Prepare Your Mind, a company founded by Zak Williams, son of the late actor Robin Williams who passed away by suicide in 2014. The company, which officially launched this week, sells “mood chews” with amino acid complexes that the company claims  produce “the naturally occurring neurotransmitters that help you feel like your true self.”

Others, like Spore — a “mushroom-based” supplement company founded by Michael Zavet earlier this month — boast a fungi-infused formula that claims to increase mood and energy.

“The level of uncertainty in our lives due to COVID-19 has never been higher, and we believe people are beginning to appreciate and value their health more than ever,” Zavet told Business Insider. “Having access to all-natural products that are able to provide a sustained mood and energy boost without a crash, along with cognitive enhancements and other health benefits, is a great addition for both the current environment and as a part of one’s long-term health plan.”

However, while chewable vitamins like those of Prepare Your Mind are the top method that adults age 35 and younger consume supplements, skepticism remains over their efficacy.

According to Smerling, Americans should be eating more nutritious, balanced diets, that ensure proper consumption of minerals and vitamins that will naturally regulate well-being and mood.

“It’s brilliant marketing,” Shmerling said, in reference to the boom of gummy vitamins. “I don’t think it’s necessarily moving the health of our country forward, but it’s good marketing.”