HomeMarketsAirlines have banned more than 2,500 passengers for not wearing masks – here are the carriers that have booted the most

Airlines have banned more than 2,500 passengers for not wearing masks – here are the carriers that have booted the most 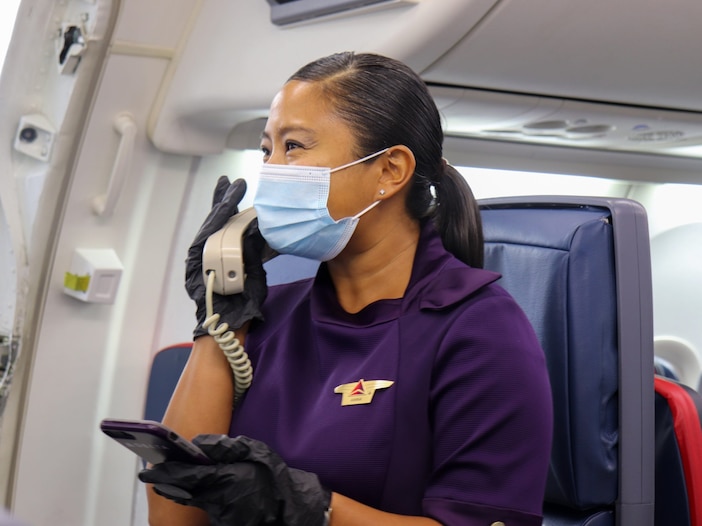 Newly inaugurated President Joe Biden just signed an executive order to mandate masks when flying travelers but it’s clear that airlines haven’t been waiting on the government for guidance.

New data from the country’s largest airlines reveal that more than 2,500 passengers have been banned since the spring for violating onboard mask policies, and the list grows larger every day.

Airlines have been turning to mask enforcement as a way to regain confidence in air travel by eliminating fears of the onboard spread of COVID-19. A handful of banned passengers, in their eyes, outweighs the loss of thousands of travelers due to an in-flight outbreak, especially as daily passenger numbers are still more than 50% less than 2019’s, according to the Transportation Security Administration.

Read more: Airline workers have lower rates of COVID-19 than the general population – and airline CEOs say it’s proof that flying is safe

Passengers banned by these airlines will typically be welcomed back once the pandemic ends and masks are no longer required. Until then, the thousands of passengers banned by a particular airline will have to find a new one to frequent.

Here’s how US airlines are stacking up when it comes to enforcing mask policies. 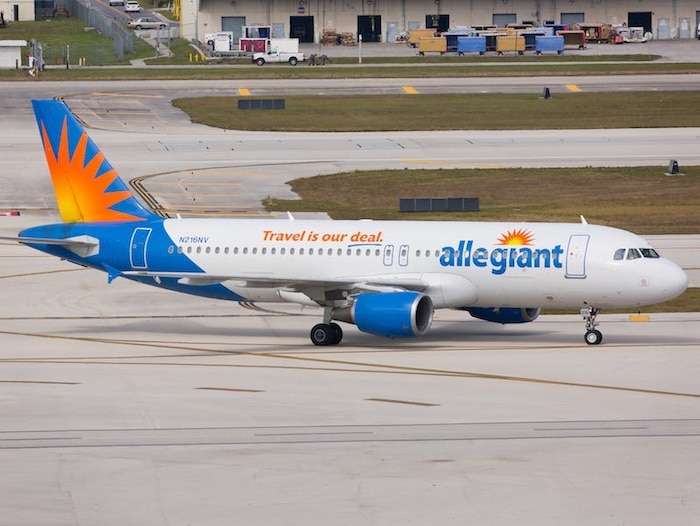 An Allegiant Air Airbus A320.

Allegiant Air was the last major US airline to require its passengers to wear masks while flying and while the ultra-low-cost carrier finally relented, a spokesperson told Insider that only “approximately 15” flyers have been banned for non-compliance and “egregious violations,” as of January 14, 2021.

Masks are available upon request at Allegiant airport counters or onboard the aircraft, a policy that the airline says helps minimize the number of banned passengers. 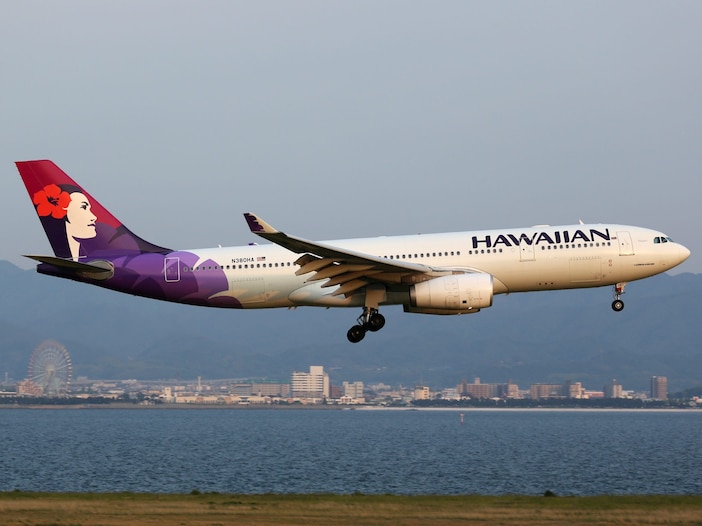 Hawaiian Airlines has banned 56 passengers for mask non-compliance as of mid-January, a spokesperson confirmed to Insider. Flights between the mainland and Hawaii are among the most scrutinized in the US as the 50th state requires proof of a negative COVID-19 test for entry. 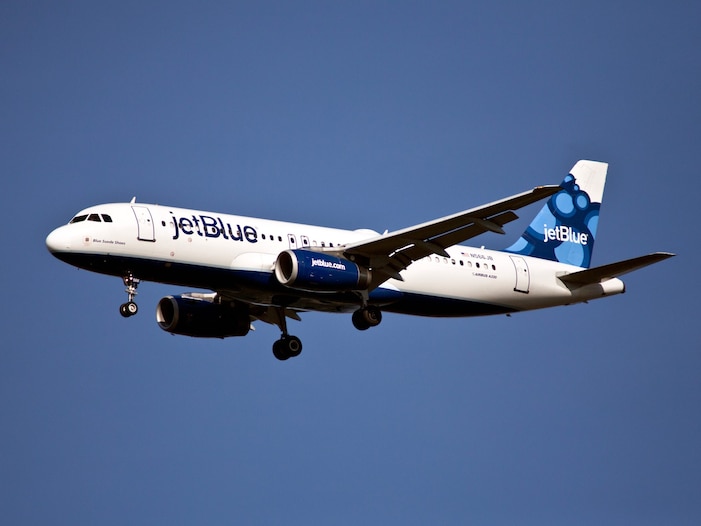 A JetBlue Airways Airbus A320.

“We are extremely grateful to our crewmembers who are focused on ensuring our customers are complying with our face covering requirements and to our customers who tell us how important this requirement is toward keeping one another healthy and safe,” an airline spokesperson told Insider. 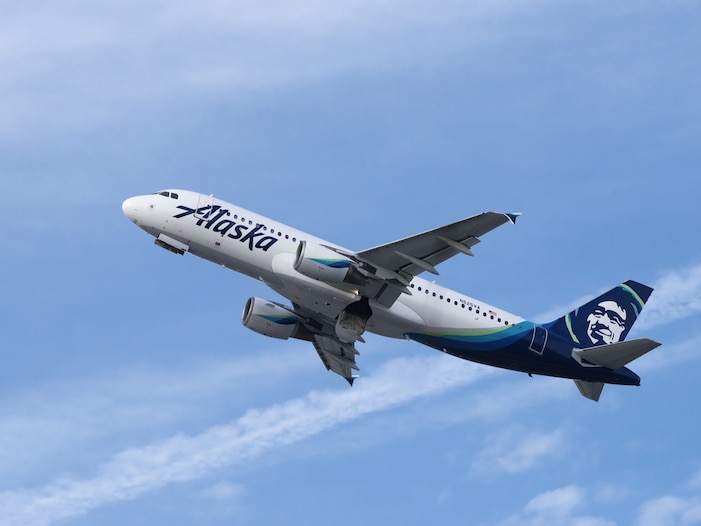 An Alaska Airlines Airbus A320.

Alaska Airlines has banned 328 passengers as of January 22, 2021, after experiencing an uptick following the US Capitol riots. A total of 14 passengers were banned on a single flight from Washington, DC to Seattle for non-compliance, as well as rowdy behavior.

A soccer-style yellow card system was implemented at the airline to help discretely notify passengers that they’re running afoul of mask rules.

A Spirit Airlines Airbus A320.

Spirit Airlines has banned “about 400” passengers for mask non-compliance, a spokesperson told Insider.

Despite its status as America’s most loved-to-hate airline, Insider found on an August Spirit Airlines flight that the airline was being proactive in aiding social distancing when possible. Flight attendants were moving passengers to empty rows and while middle seats weren’t formally blocked, an effort was made to limit passengers to two per row. 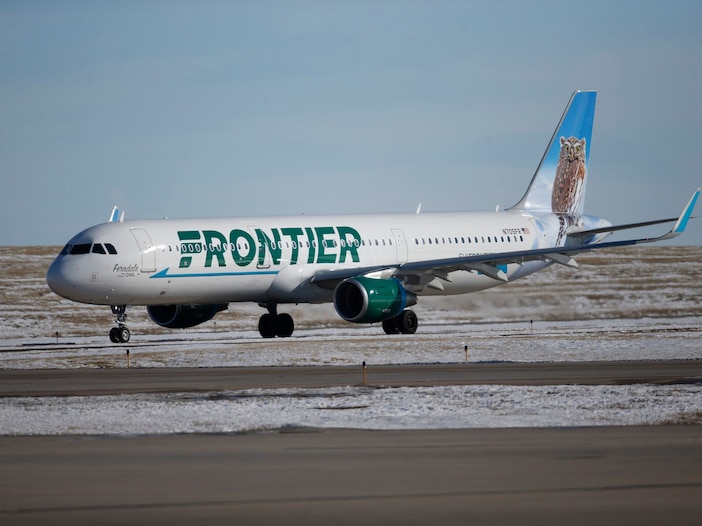 A Frontier Airlines Airbus A321.

Frontier Airlines is reporting over 500 passengers have been added to a “prevent departure list” as of January 14, 2021, due to mask non-compliance, a spokesperson told Insider. Passengers are required to wear masks for the duration of the flight and submit to a temperature check at boarding. 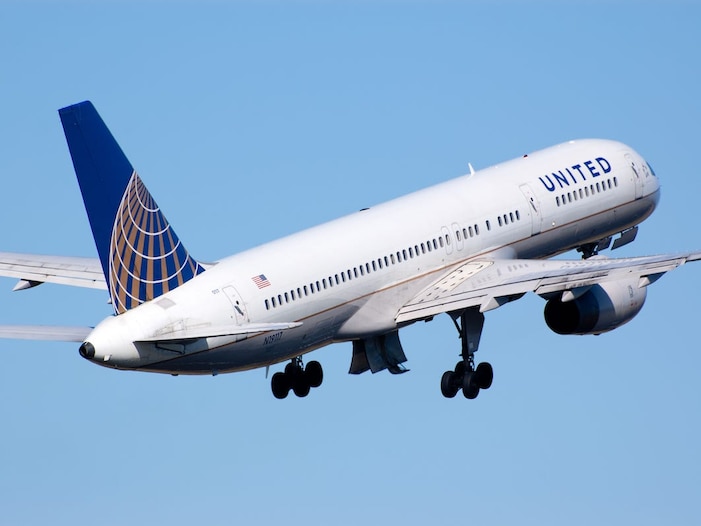 United Airlines is reporting 613 banned passengers for mask non-compliance as of January 15, 2021, a spokesperson told Insider. Around 60 passengers on the list had been banned the week of the Capitol riots alone as United has a hub at Washington Dulles International Airport near the nation’s capital. 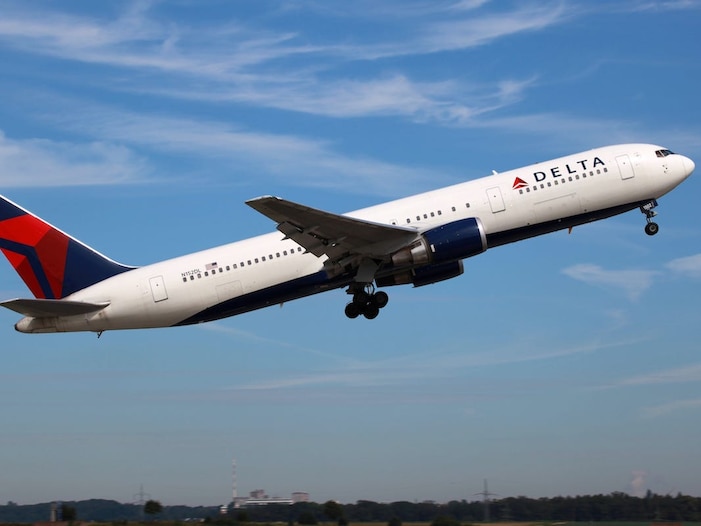 Delta Air Lines tops the list at 880 passengers banned for mask non-compliance as of January 14, 202, a spokesperson confirmed to Insider. Masks are required at every step in the Delta travel experience starting at check-in, as Insider found on a tour of Delta’s operation at John F. Kennedy International Airport.

The airline saw additional incidents in the days leading up to and after the Capitol riots. A flight from Salt Lake City to Washington saw six passengers that were harassing Senator Mitt Romney banned for mask non-compliance.

Most passengers on Delta’s no-fly will be allowed to travel once the mask rule is phased out but some who committed offenses beyond just not wearing a mask will be banned indefinitely.

American Airlines, Southwest Airlines, and Sun Country Airlines did not provide specific data on how many passengers were banned due to mask non-compliance. Minneapolis-based Sun Country, however, did report an increase in mask-related incidents following the Capitol riots, despite a lack of flights to Washington.