Bankers have been plenty busy as they work on big tie-ups and look to get IPOs across the line before the end of the year.

Here’s a recap of some of the big news this week:

Keep reading for a look at hedge fund salaries; how Google is revamping its Pay app; and a key privacy challenge that earned-wage access providers are grappling with.

If you’re not yet a newsletter subscriber, you can sign up here to get your daily dose of the stories dominating banking, business, and big deals.

Workers may be too scared to tap early-paycheck cashouts if they think their employer is watching.

Earned wage access — giving employees access to their wages between paychecks —  has become a growing trend in recent years.

After the initial success of startups like Earnin and PayActiv, more established payroll providers like ADP and Gusto have begun to dip their toes in the EWA waters. But some employees are hesitant to use it due to concerns around privacy and sharing information about their financial situation with their employer. 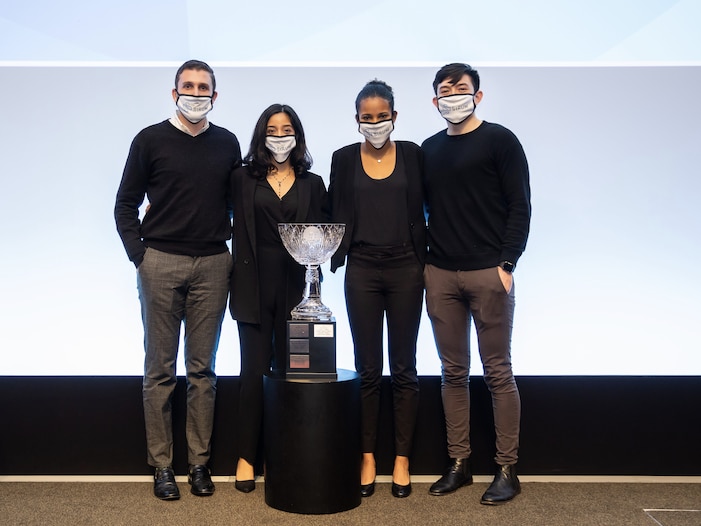 Business Insider interviewed the four winners of Goldman Sachs’ Analyst Impact Fund, a competition that enables young employees to compete for grants on behalf of nonprofit initiatives and causes.

Julian Salisbury, the global head of Goldman’s merchant banking division, also explained how analysts are challenged to bring an “analytical approach” to their pitches.

You can read the full story here.

How much engineers, associates, and researchers are paid at AQR, Bridgewater, Citadel, D.E. Shaw, Point72, and Two Sigma 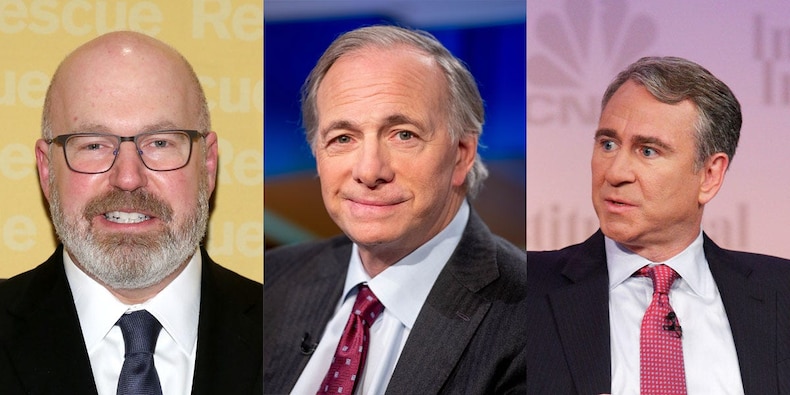 For many Wall Street aspirants, a career at a top hedge fund is the holy grail. For those who succeed, compensation has the potential to eclipse nearly any other profession in the country — let alone finance.

The hedge fund industry has transformed over the past 15 years. Whereas fundamental investment strategies once ruled the day, increasingly the flow of talent and capital is shifting toward firms with sophisticated quantitative strategies and data-mining operations.

Today, most of the largest and most successful funds have significant quant operations, if not a complete emphasis on quantitative investing. Firms like AQR, Bridgewater, Citadel, D.E. Shaw, Point72, and Two Sigma vigorously compete for the most promising young financial minds — and they pay hefty sums to lure in top candidates.

See all the details here.

Google is making a big push into banking 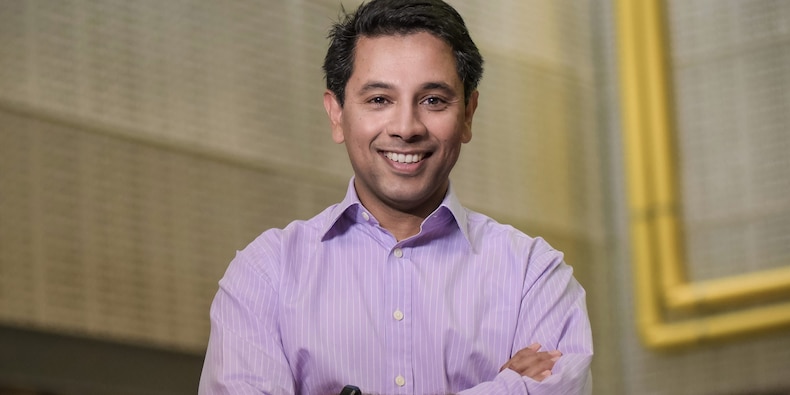 Caesar Sengupta, GM and VP of payments at Google

Mobile wallets are a dime a dozen among players like Apple, Google, Samsung, and PayPal. They’re all chasing “top of wallet” status, meaning they want to be the go-to app that consumers open at checkout. And Google is redesigning its Google Pay app to do just that.

Building on its existing peer-to-peer transfers, users can now split payments between groups. The app has money-management functionality where users can link bank accounts and credit cards to track spending.