HomeMarkets$7 billion Deliveroo is preparing for a blockbuster float. Here's the who's who of executives and investors steering it to IPO.

$7 billion Deliveroo is preparing for a blockbuster float. Here's the who's who of executives and investors steering it to IPO.

Deliveroo CEO Will Shu in France in 2018.

Like rival Uber Eats, Deliveroo allows consumers to order restaurant food via an app and relies on a network of gig economy cyclists and motorcyclists to make the deliveries. During the coronavirus pandemic, it has expanded into grocery delivery. The firm doesn’t operate in the US, but around Europe and parts of Asia.

The company was founded in 2012 by current CEO Will Shu and Greg Orlowski, who departed the business in 2016. According to its most recent financial filings, the company is still loss-making, albeit posting healthy profit margins and revenue growth. Deliveroo’s float will continue the US trend of buzzy tech firms floating before they consistently turn a profit.

Ahead of its expected float, Insider looked at the 12 board members steering the firm towards a float – a mix of company executives, its biggest investors, and seasoned corporate execs.

The board is overwhelmingly men, counting just one woman, chair Claudia Arney.

Got a tip about Deliveroo? Contact the reporter behind this story, Shona Ghosh, at sghosh@businessinsider.com or +447412061471 for Signal/WhatsApp.

Cofounder and CEO Will Shu 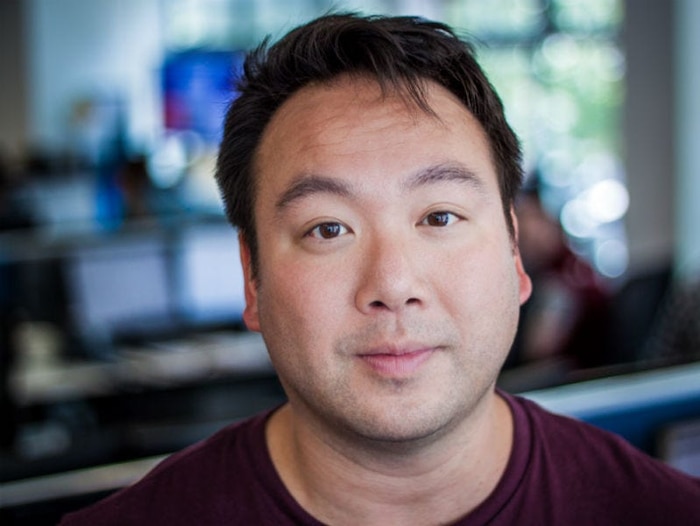 41-year-old Will Shu was born in Connecticut to Taiwanese parents, and began his career in investment banking. Working at Morgan Stanley, he moved to London from New York in 2001, found the local takeaway food scene “depressing”, and vowed to do something to change it.

After a failed attempt to build a takeaway app with his childhood friend Greg Orlowski, Shu took an MBA at Wharton and the pair tried again. In 2013, the two began building Deliveroo out of Shu’s apartment and the business exploded from there. (Orlowski left Deliveroo in 2016).

You can read more about Shu and Deliveroo’s backstory here. 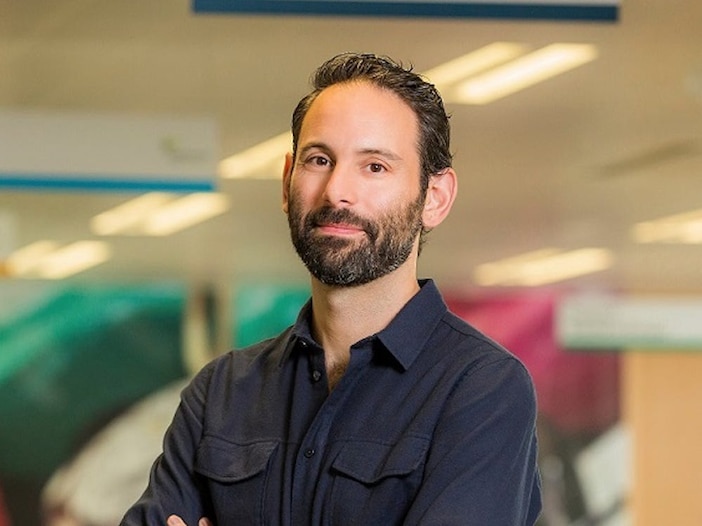 Miller joined Deliveroo in 2019. He was promoted to the role of chief financial officer in July 2020, nine months after the departure of predecessor Raif Jacobs.

As CFO, Miller will now be tasked with laying the groundwork for Deliveroo’s float. Amazon was, at one time, interested in buying Deliveroo, although one source has told Insider that the discussions were never that serious.

In 2019, the e-commerce giant instead took a large stake (16%) in Deliveroo and may arguably reap much the same benefit, gaining insight into how the startup’s network of gig economy riders can be deployed for different types of delivery.

Jayant Mittal, a corporate development director at Amazon, represents the firm’s interest in Deliveroo as a board member. According to his LinkedIn profile, his role also involves picking out acquisition targets for Amazon in Europe across autonomous tech, electric cars, battery tech, robotics, transportation, drones, and fintech. 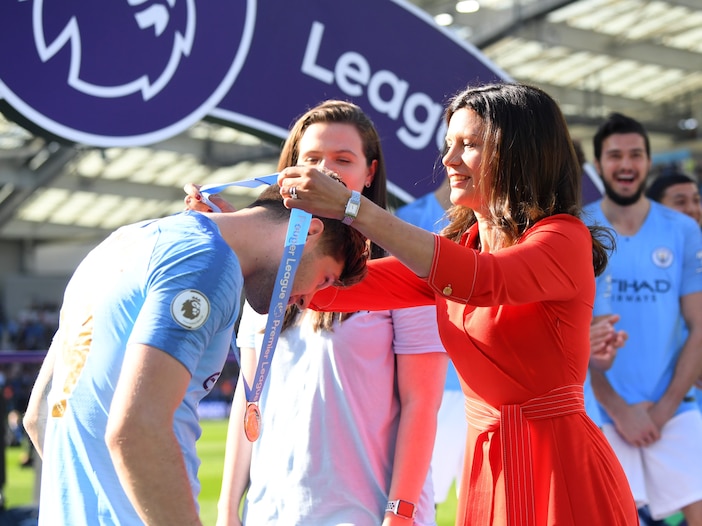 Arney is the sole female representative on Deliveroo’s board, and also its chair.

Her career has been varied, spanning consultancy, media publishers, the government, and corporates. She was at one time an advisory board member to Huawei, a non-executive director of grocery delivery trailblazer Ocado, and interim chair of the Premier League. 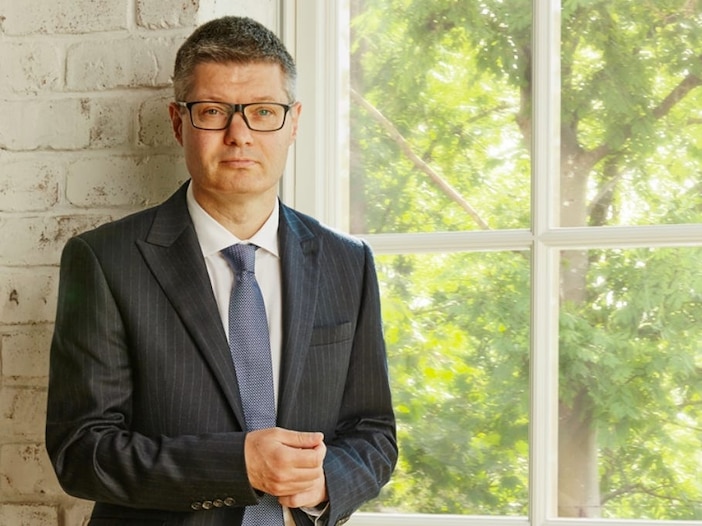 Like Claudia Arney, non-executive director Lord Simon Wolfson will be a recognizable face to Deliveroo’s prospective investors and his appointment points strongly to a London rather than New York listing. Wolfson is also the CEO of Next, the British clothing stalwart. 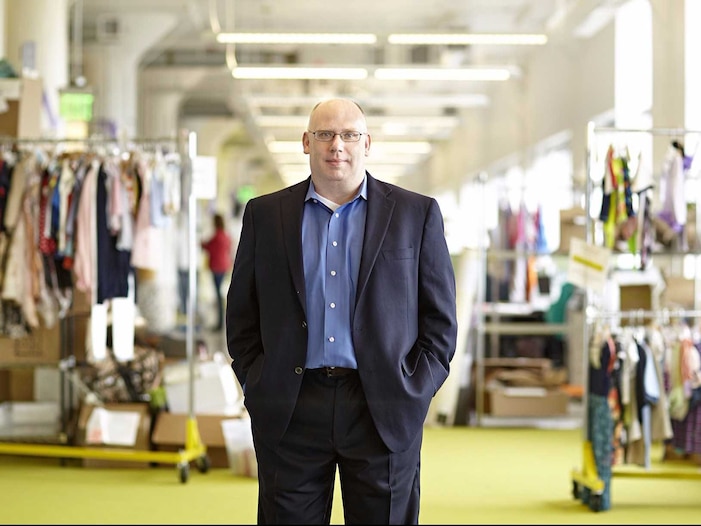 Darrell Cavens, while CEO of Zulily.

Cavens is a Seattle e-commerce veteran, having made a reported $750 million from the sale of his flash-sales site Zulily to QVC. He now has multiple board jobs to juggle aside from Deliveroo, and is listed as being on the boards of electric bike firm Red Power Bikes, and luxury fashion firm Tapestry, which owns Kate Spade among other brands. 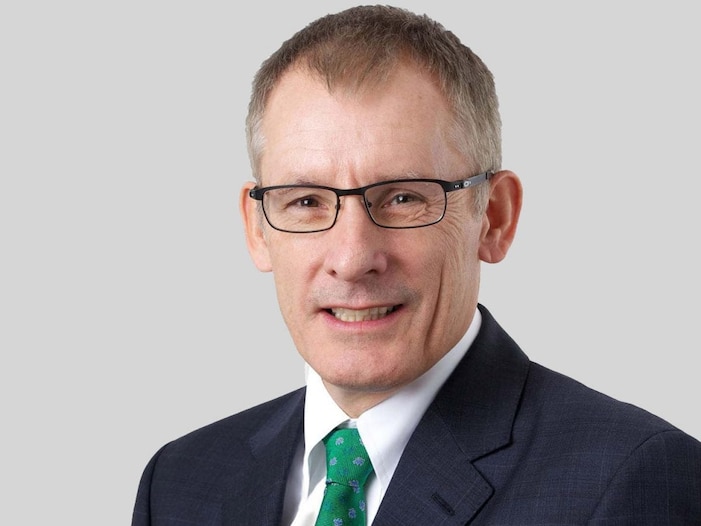 A Chartered Accountant by background, Medlock adds some grey hairs to a company that has been around for less than decade. Sky News reported that Medlock is chair of Deliveroo’s audit committee. He was chief financial officer at WorldPay and his other tech directorships include security firm Sophos.

Like fellow board member Adam Valkin, he may also have some familiarity with Deliveroo’s big investor Amazon, having chaired the audit committee for LoveFilm, which was bought by Amazon in 2011.

Antoine Froger of Bridgepoint, a PE investor in Deliveroo 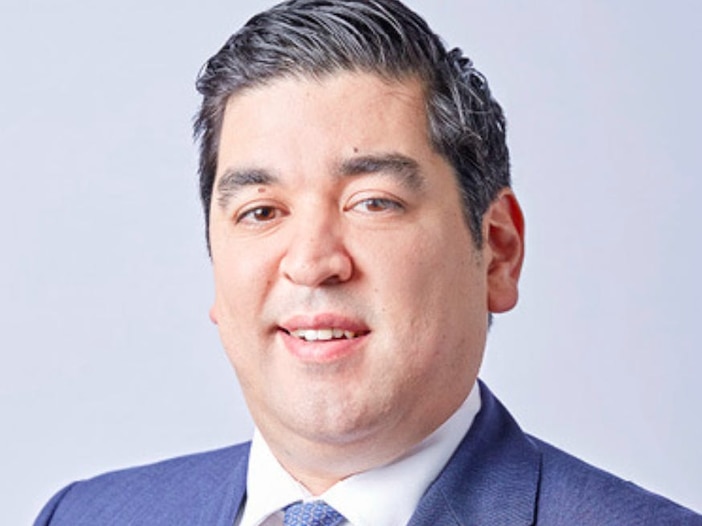 Paris-based Antoine Froger represents private equity investor Bridgepoint, which led Deliveroo’s Series E funding round in 2016. He also sits on the board of Burger King France.

In the months after this funding round, Deliveroo CEO Will Shu began dropping strong hints that the firm was considering an IPO.

Greenoaks co-led Deliveroo’s Series D funding round alongside DST Global in late 2015. Like CEO Will Shu, Greenoaks is a graduate of the University of Pennsylvania’s Wharton business school. 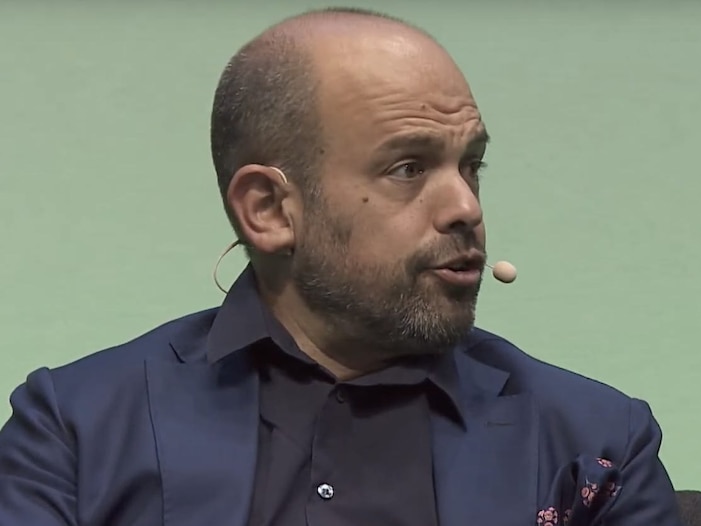 US venture capital firm General Catalyst was an investor in Deliveroo’s Series E round in 2016.

Valkin formerly worked for and remains close with another Deliveroo investor, Accel. Like Accel, he has invested in another big British startup, neo-bank Deliveroo. Other big firms in the General Catalyst portfolio include Snap, Airbnb, and Canva.

Valkin will also be familiar with Deliveroo investor Amazon, as the ex-CEO of LoveFilm, the British streaming service acquired by Amazon in 2011. 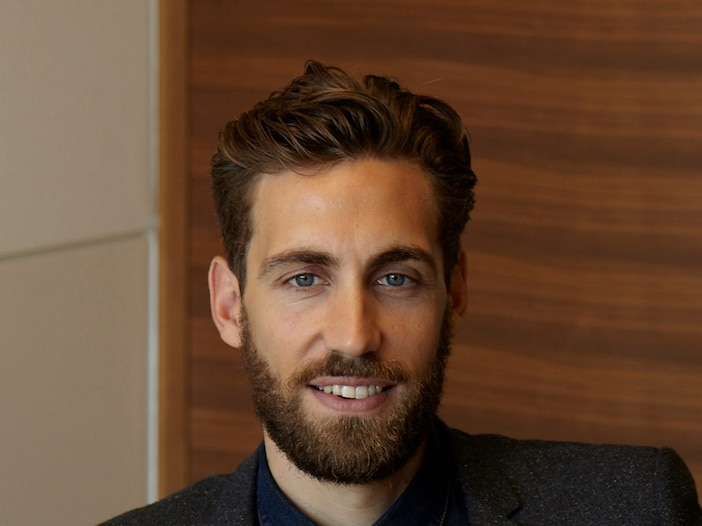 Mignot is among the earlier investors in Deliveroo, having led Index’s round into the company in 2014. A vocal champion of the firm, Mignot was publicly expressing confidence in a Deliveroo IPO back in 2017, when the firm was posting huge losses and a tiny gross margin. 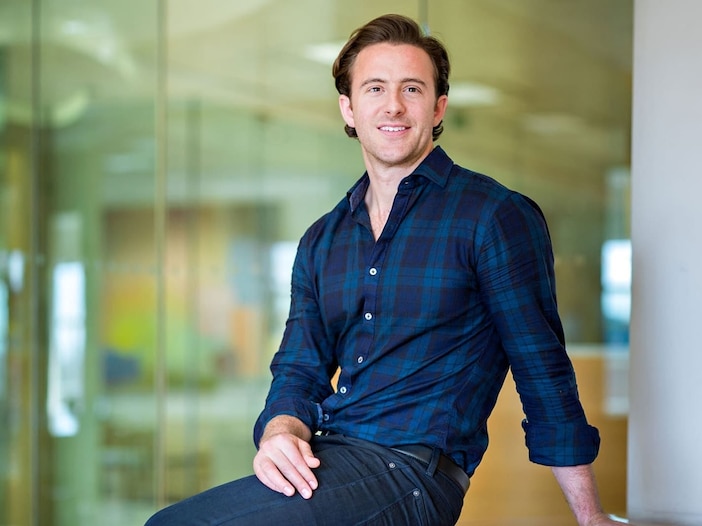 Venture capital firm Accel was another early backer of Deliveroo, though the two investors who oversaw the deal, Fred Destin and Luciana Lixandru, have since left the firm.

Seth Pierrepont took over the board seat in 2020. He’s also invested in PillPack, the pharmacy startup acquired by Deliveroo investor Amazon in 2018.